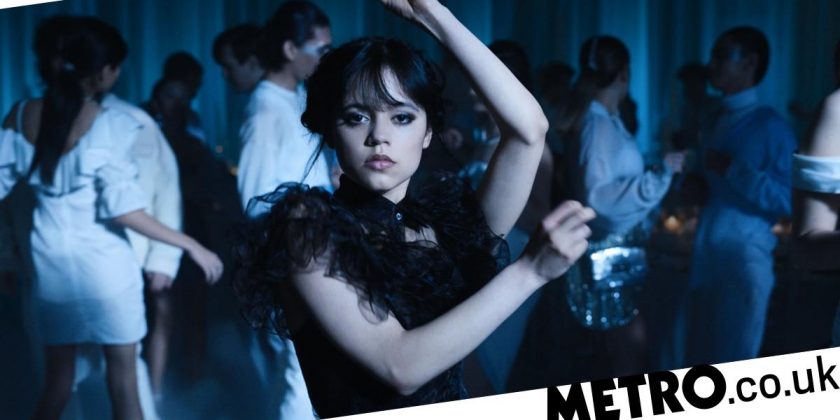 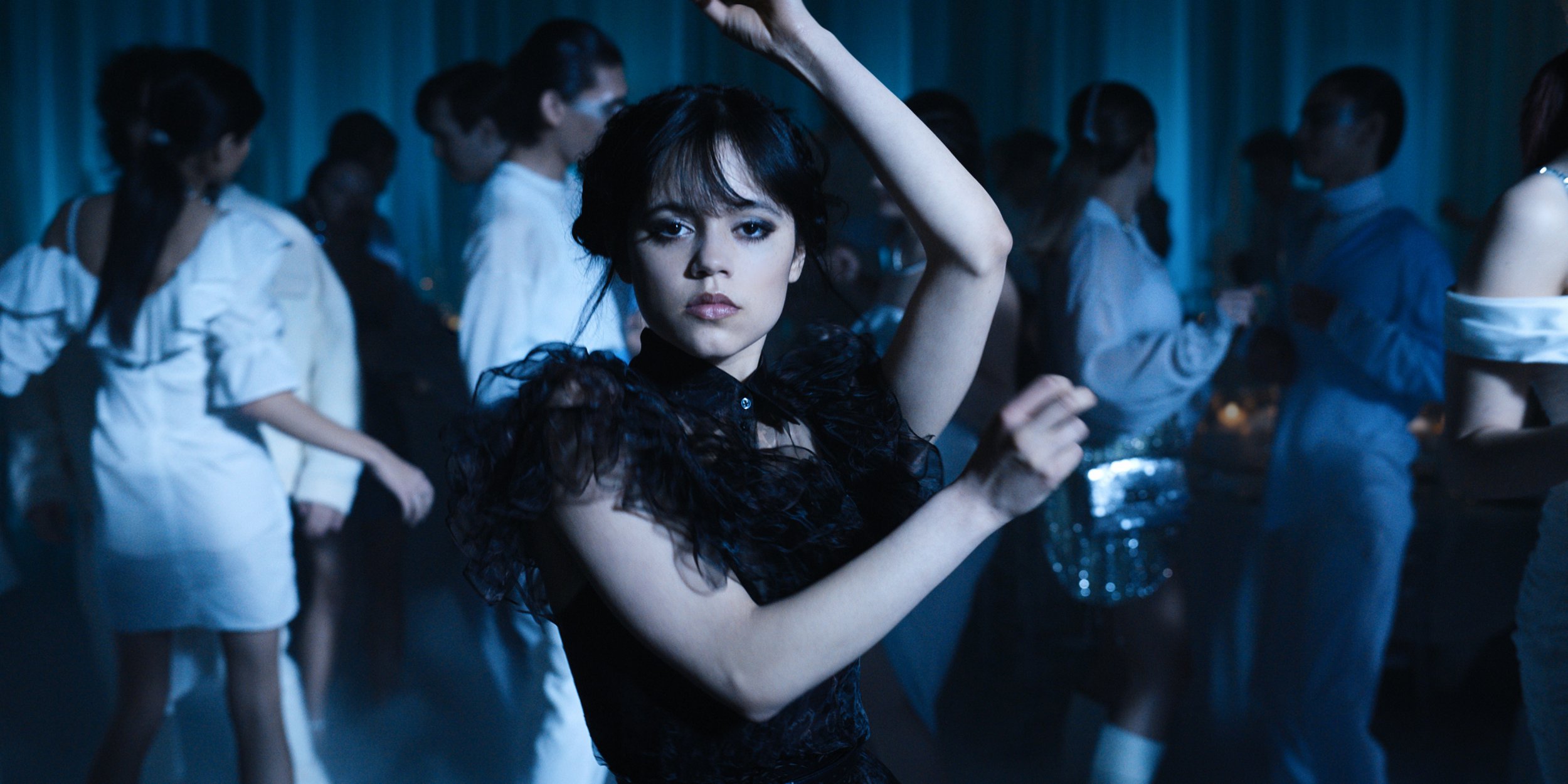 Despite reports that Wednesday was in danger of moving streaming services, the Netflix smash-hit series is staying firmly put.

The Addams Family spin-off, which stars Jenna Ortega as the glum teenager who gets shipped off to Nevermore Academy and finds herself wrapped up in a centuries old mystery, has been a bona fide hit since being released in November.

Quickly flying up the viewing charts, it immediately broke huge Netflix records and so naturally we’re all patiently waiting for a season two announcement.

But earlier this week it was reported that aside from the fact Netflix is yet to confirm a second season, it might be losing the rights to the series due to the fact it falls under the banner of being a Metro-Goldwyn-Mayer (MGM) product.

Last year, it was reported by Deadline that competitor streaming service Amazon and MGM signed an $8.5billion (£7.06bn) merger that potentially left the rights to Wednesday in their hands.

But now IndieWire has sought to alleviate concerns that Wednesday might be switching services, a source assuring a deal about the show had been locked in between Netflix and MGM, ensuring it wasn’t going to be moved.

The publication also reported that although Netflix is yet to confirm another season, showrunners are already scouting locations and planning for the next string of episodes.

Although we will have to wait to find out about whether we will see a return to Nevermore, Jenna has already spoken about her hopes for the future of the character.

The 20-year-old said she would like to see Wednesday be bisexual and that she supported a relationship with her onscreen roommate Enid (Emma Myers), a romance fans have already said they would love to see.

Wednesday is streaming on Netflix.