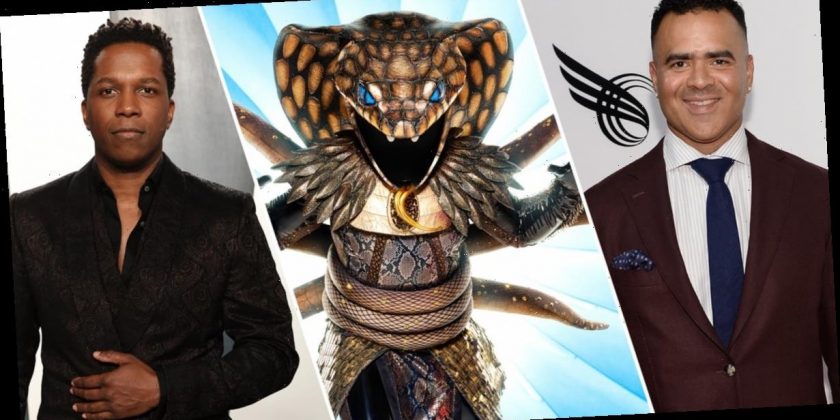 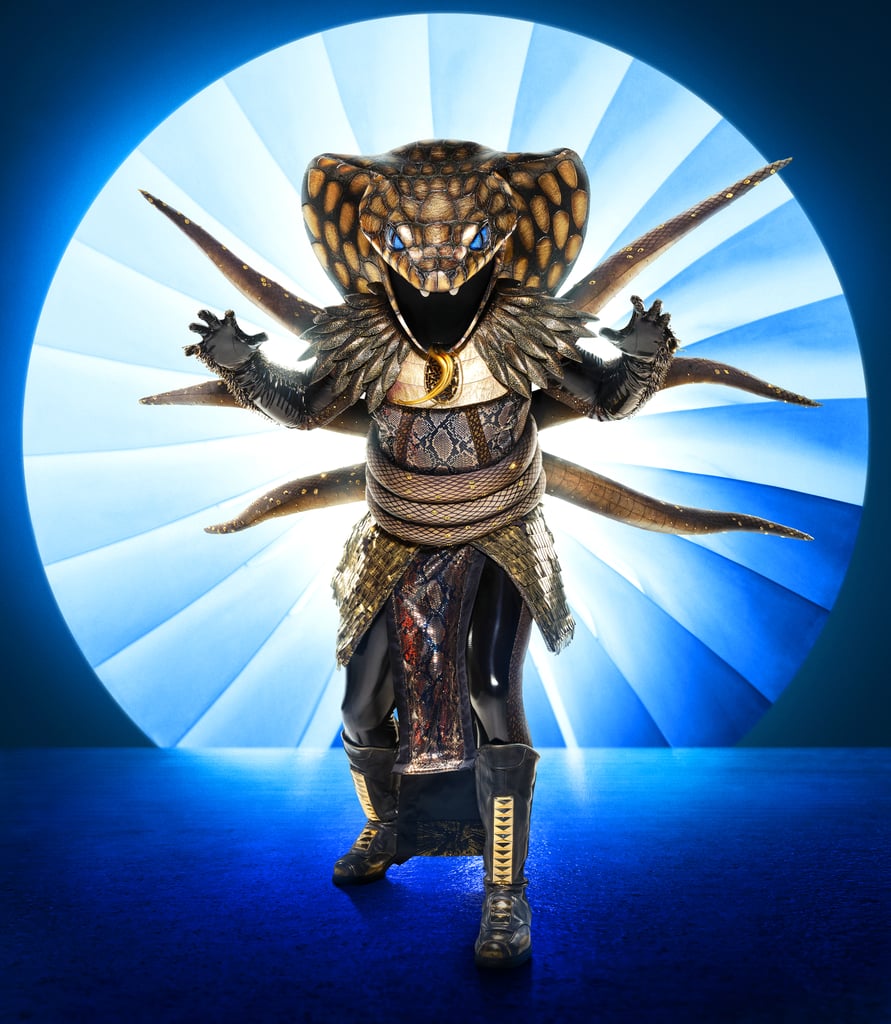 We Think We Know Who the Serpent Is on The Masked Singer, and They’re Going All the Way

The Masked Singer season four is just getting started, but the Serpent is already one of the frontrunners. During episode two, the Serpent left the judges and fans speechless after performing “I’m Gonna Be (500 Miles)” by The Proclaimers. Though their wacky costume was certainly off-putting at first (the moving tails behind them are creepy to say the least), the minute they opened their mouth to sing, we were instantly charmed. Plus, there’s just something about that voice that is so recognizable. While the clue video didn’t give us much to go off of, that didn’t start people from throwing out their theories. So far, the most popular among those is Hamilton‘s Leslie Odom Jr., but there are a few other convincing ones floating around. Read our personal thoughts on who is behind the talented snake ahead.