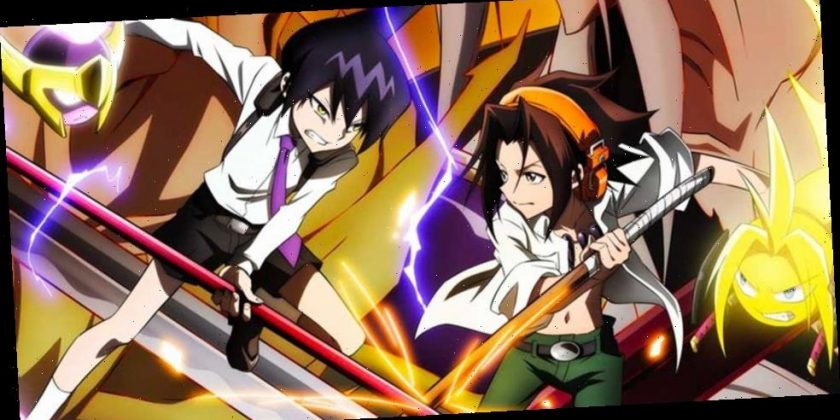 After receiving an official trailer, we now have a new promotional video for the upcoming Shaman King anime remake.

In the preview, we get a look at the scene in which Manta Oyamada meets Yoh Asakura and is introduced to the world of shamanism. Other characters that show up in the 32-second clip include Anna Kyoyama, Tao Ren and his spirit Bason Umemiya Ryunosuke, along with Yoh’s faithful spirit companion Amidamaru.

According to reports, the remake of the popular anime will be a complete adaptation of all 35 volumes of Hiroyuki Takei manga. First serialized in Shueisha‘s Weekly Shōnen Jump magazine back in 1998, Shaman King was adapted into an anime series that abruptly ended in 2004, spurred sequel and spinoffs, a trading card game, video games and more.