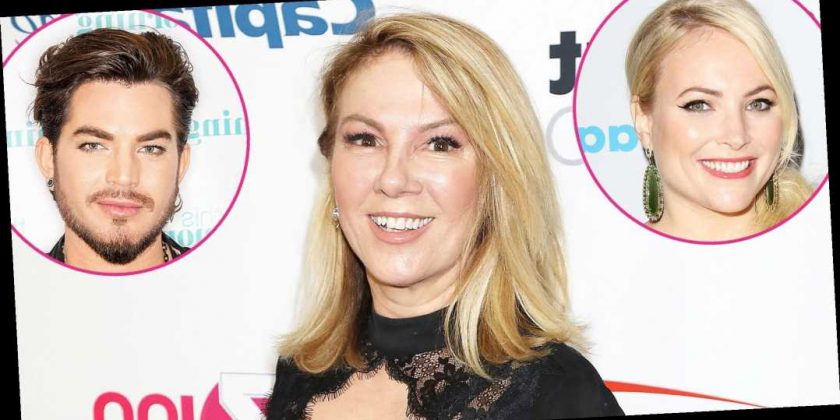 Denise Rich, is that you? Ramona Singer was in the hot seat on Watch What Happens Live With Andy Cohen as she failed to recall the names of several celebrities she’s appeared with on Bravo’s late-night show in the past.

Andy Cohen and fellow guest Brad Goreski quizzed the 63-year-old Real Housewives of New York City star on the Thursday, July 30, episode of WWHL after she couldn’t recall Katharine McPhee or David Foster’s names on this week’s episode of RHONY.

“You look a totally different person,” Singer told Luann de Lesseps after she sported bangs on Thursday’s episode. “You know who you look like? That famous actress who married the older gentleman. … McPhee! You look like McPhee!”

De Lesseps and Singer then falsely concluded that she was referring to “Kristin McPhee.” 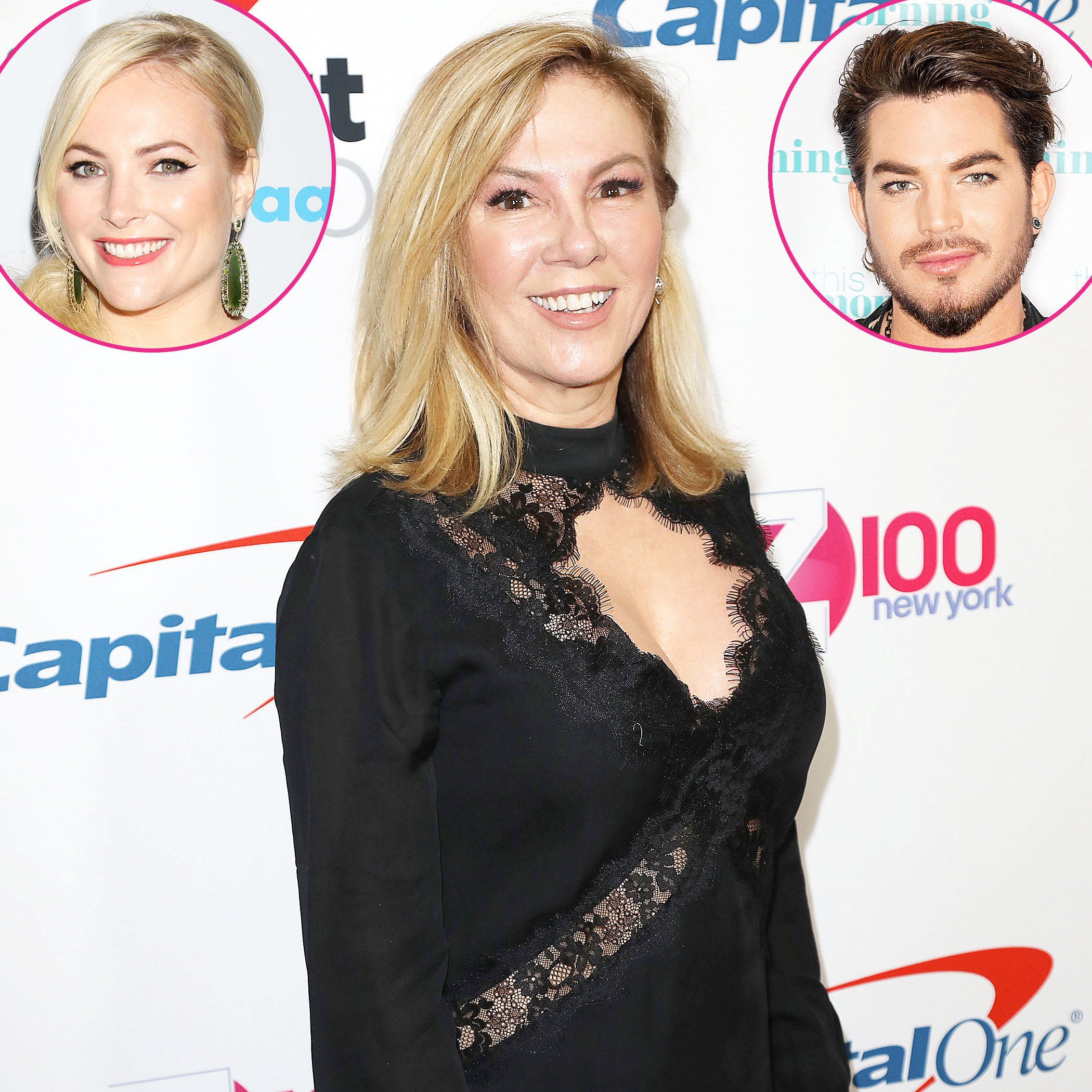 “Thank you @CountessLuann,” McPhee tweeted. “Kristin McPhee and I love you! #RHONY.”

On WWHL, Cohen called out Singer for her bad memory. “You know what isn’t one of [Ramona’s talents]? Remembering people’s names. As evidenced by the time she once referred to David Foster as the ‘older gentleman’ and my producer Anthony as ‘Jeff with the hair,’” the host said before introducing the game “Name! That! Friend!”

The first photo shown was of Singer and Denise Richards.

“Oh, I love her. Denise Rich, she’s a lovely lady,” the Ageless by Ramona creator said before prematurely congratulating herself. After Cohen and Goreski corrected her, she quipped, “Well, whatever! Denise Rich is my other girlfriend!”

Singer then went on to fail to recognize Casey Wilson, Christina Ricci, Meghan McCain and Adam Lambert as Cohen showed photos of her posing with the stars.

“I know I bonded with her,” Singer said of Ricci. “I know she’s an actor or something … I liked her so much!”

When it came to McCain, she said, “I know I know her. God, what’s her name? I like her and she’s lovely.” Once she heard the name, she added, “I don’t watch The View! I don’t watch TV except for a little bit of Bravo and Netflix.”

Singer was able to (kind of) identify Dorit Kemsley, Alexa Ray Joel, Jax Taylor and Michael Bolton with help from Cohen and Goreski.