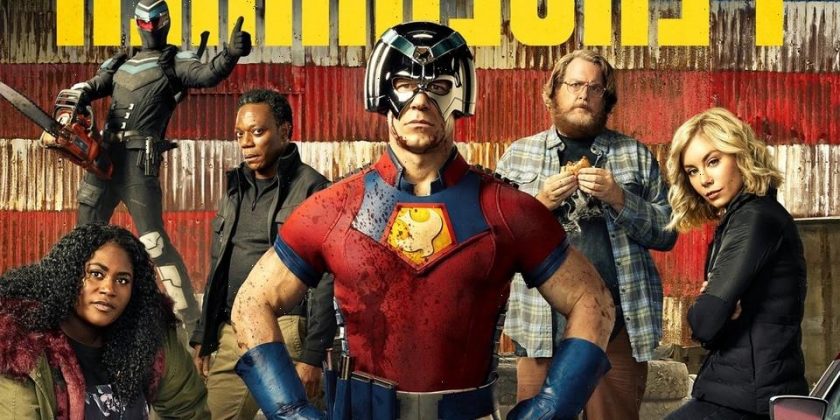 Following the official premiere of Peacemaker on HBO Max, series creator James Gunn has now shared the dance-filled opening credits for the show.

Featuring Peacemaker star John Cena and the rest of the cast, the crew perform an impressive dance sequence to Wig Wam’s “Do You Wanna Taste it.” Taking to Twitter, Gunn shared the opening credits sequence, noting that it was made available due to “incredibly popular request.” John Cena also took to Twitter to share his thoughts about the opening for the show that helps set a new tone for the DC Extended Universe. “The quest to make the most non-skippable title sequence was a team effort!”

Watch the dance-filled opening credits for Peacemaker on HBO Max above.