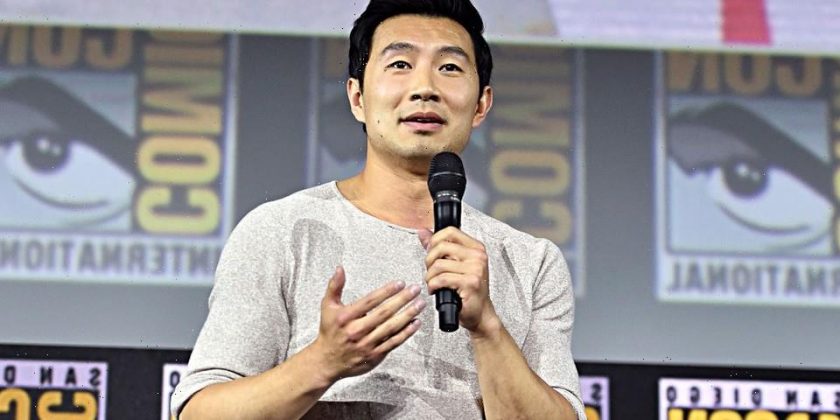 Marvel Studios has just dropped the first trailer for its new action-packed martial arts movie Shang-Chi and the Legend of the Ten Rings, set to be released in theaters on September 3.

The movie stars Simu Liu as Shang-Chi and Awkwafina as his friend Katy. Tony Leung plays Shang-Chi’s father Wenwu, which Entertainment Weekly describes as “a powerful, ancient figure who trained his son to follow in his criminal footsteps.” Ultimately, Shang-Chi must confront his past as he’s drawn into the mysterious Ten Rings organization.

Liu showcased the film’s official poster on Instagram and praised the movie as “a celebration of our culture and a rallying cry for the forgotten, the unseen, and the overlooked.”

He also noted that each character in the movie was treated with “rich nuance and dimensionality.”

Shang-Chi will be the 25th film in the Marvel Cinematic Universe and adapts the Shang-Chi mythos onto the big screen.

The film, along with several other Marvel Studios projects, were delayed until 2021 due to the ongoing COVID-19 pandemic.
Source: Read Full Article