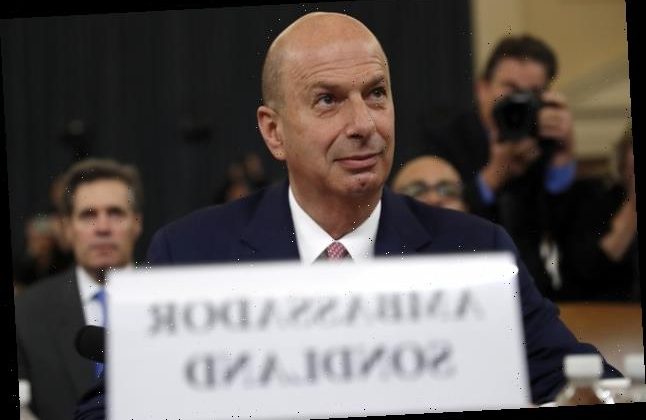 Gordon Sondland, the US ambassador to the European Union will testify before the House Intelligence Committee starting at 9 a.m.

At the heart of the inquiry are allegations that Trump and his associates were withholding long-standing American military aid to Ukraine unless the country’s new presidential administration agreed to investigate Joe Biden, his family, and a false conspiracy theory about the 2016 election.

Sondland will likely face questions about his conflicting testimonies regarding his knowledge of the the military aid being delayed until the investigations were announced.

In the afternoon session, Laura Cooper, a deputy assistant defense secretary, and David Hale, the under secretary of state for political affairs will testify.