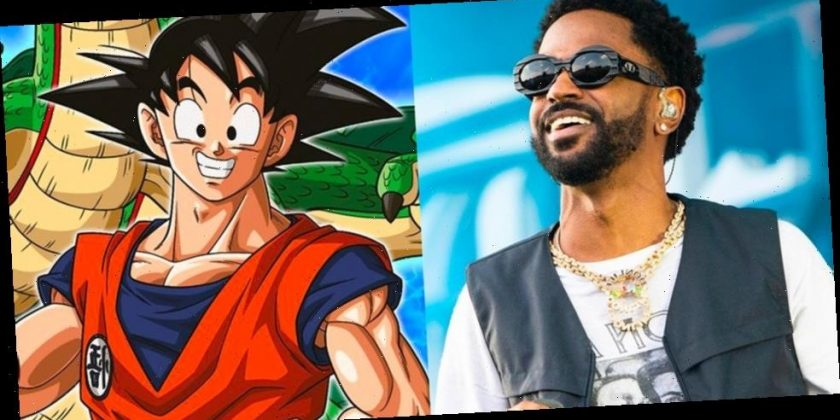 It’s no surprise that one of Big Sean‘s favorite animes growing up was Dragon Ball Z, having referenced the show numerous times in his lyrics.

While most rap fans would be star-struck to meet Big Sean, it was the other way around for the Detroit artist as he met the other Sean himself — Sean Schemmel, the voice actor behind the English-dub Goku. In the Instagram post, it’s actually Big Sean’s mother that reveals that she was the one who insisted she meet with Schemmel, after all, she was the one to witness her son’s obsession with DBZ growing up.

The caption reads: “My Momma meeting Goku in real life, he came to the crib (His name Sean too) shit wild bro, love! Bruh my Mom spent so much money we didn’t have on my Dragon Ball Z obsession, this shit is beautiful to see this happen.” The clip ends with Schemmel dropping some signature Goku power-up screaming. Watch the video below.