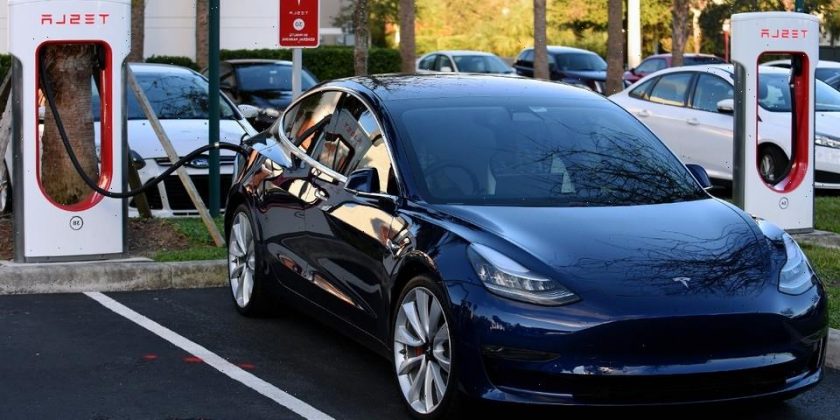 Legislators in the state of Washington have now passed a new bill that will phase out the sale of new gas vehicles by 2030, making it the earliest state in the U.S. to adopt a fully electric stance.

The measure — called the Clean Cars 2030 initiative — was passed as an amendment made to an earlier bill that required state utilities to plan and begin preparing for greater electric vehicle adoption in the near future, requiring the state to build infrastructure such as charging stations to support the technology.

“Motor vehicles are a significant source of air pollution, including greenhouse gas emissions, in Washington,” the amendment reads. “The transportation sector accounts for nearly one-half of greenhouse gas emissions in Washington, and on-road vehicle emissions are responsible for the vast majority of the transportation sector emissions. The widespread adoption of zero-emissions vehicles is essential to the achievement of the state emissions limits…”

The amendment is now awaiting a signature from Governor Jay Inslee, after which Washington will become the earliest state so far to adopt a fully electric future. Both California and Massachusetts have also passed similar legislation, although the bans will come into effect by 2035, five years after Washington.