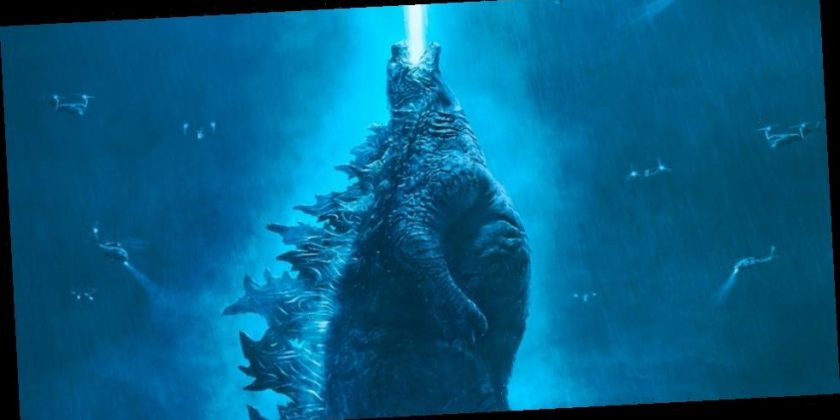 According to reports, Warner Bros. and Legendary Entertainment are now close to reaching an agreement regarding the release of Godzilla vs. Kong.

Originally slated to release May 22, 2020, the highly-anticipated faceoff between the two iconic film monsters was then delayed to November 22, 2020 and then May 21, 2021 due to the theatrical opening restrictions brought on by COVID-19.

Facing lesser premieres due to the pandemic, Warner Bros. delayed the release schedules for its entire film slate set for 2020, ultimately announcing intentions to release 18 films through HBO Max and select theatres this year. A week after, it was revealed that Legendary Entertainment sent legal letters to the studio voicing its objection to the altered release plan.

If the reports are true, Godzilla vs. Kong will be officially set to open in theatres and stream on HBO Max simultaneously come May 21. It is interesting to note that Legendary Entertainment is still actively in negotiations with the talent involved in the film, but those talks are not expected to affect the release.