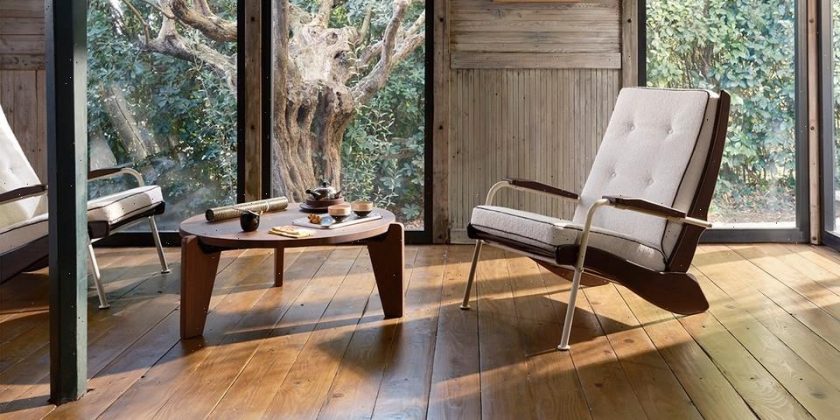 Vitra has reissued the “Fauteuil Kangourou” lounge chair by famed designer Jean Prouvé in a limited-edition run of 100 pieces. Originally designed by Prouvé in 1948, the chair was crafted only for a select few clients. His “form follows function” motto saw the design take on a comfortable, reclining position, with a supportive base made from solid wood.

Earlier this year, the brand released a limited-edition run of 150 chairs – each of which had been upholstered in a blue hue named “Prouvé Bleu Marcoule”. Now, the latest drop arrives in a slightly more subtle version dubbed “Blanc Colombe”, which sees the off-white bouclé fabric combined with a darker wooden frame.

The release has been timed to coincide with the London Design Festival and the opening of Vitra’s new HQ in London, nicknamed “Tramshed”. The listed building, located in Shoreditch, was created in 1905 as a power station and has been renovated by the brand in a way that retains historic details and original features. Inside, the new chairs form part of an installation celebrating the brand’s ongoing collaboration with the Prouvé family. Other pieces on show include the Prouvé Standard Chair, which was made in 1955 for the Commissariat à l’Energie Atomique in France. 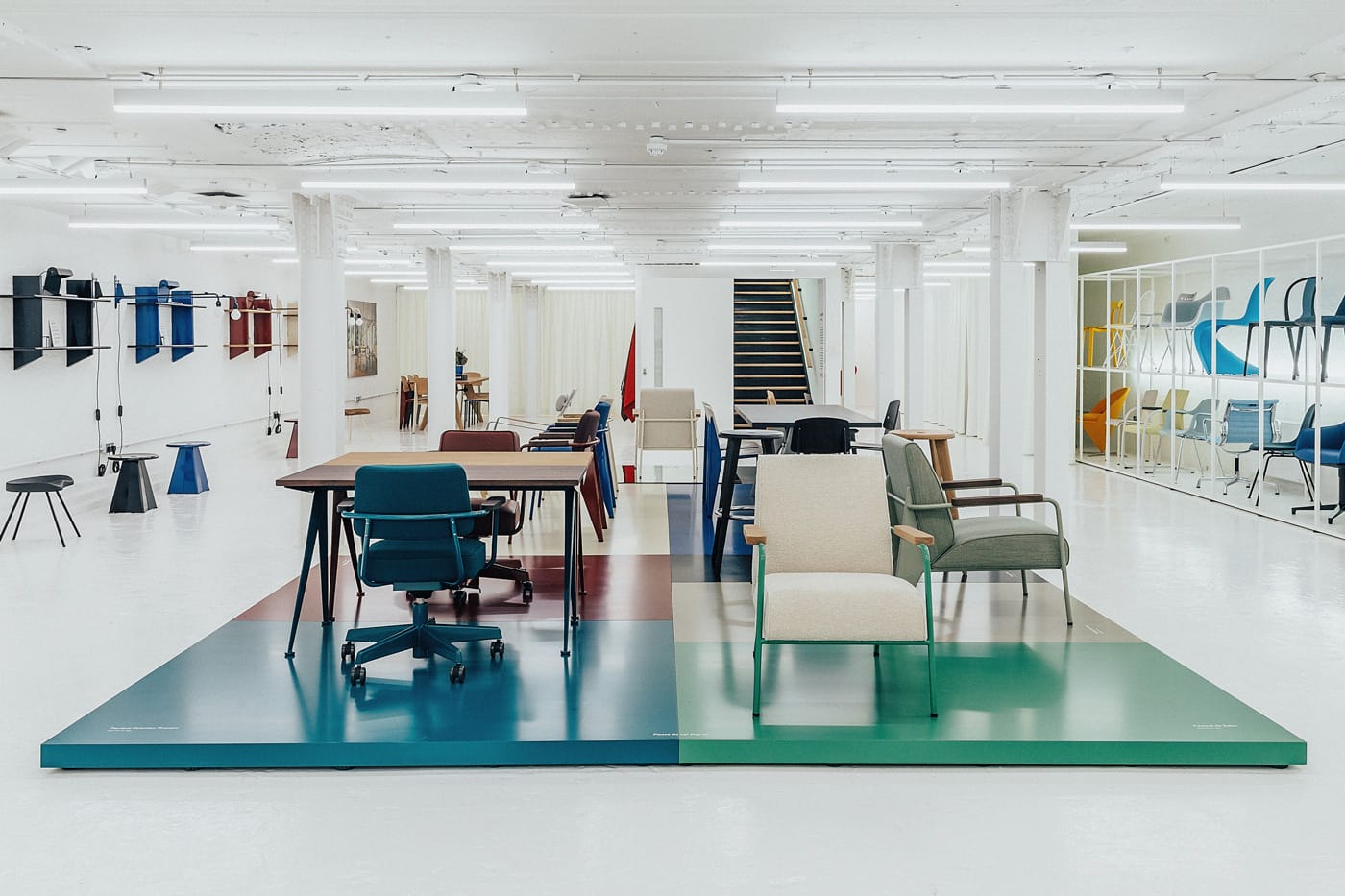 Of the new release, Vitra says:

It goes without saying that a lounge chair must be comfortable. Above and beyond comfort, the sculptural wooden side members of the Fauteuil Kangourou are among the most expressive elements in Jean Prouvé’s oeuvre – and yet are more than a formal exercise.

The fact that Jean Prouvé named the armchair ‘Kangourou’ reveals his sense of humor. With a little imagination, the chair’s silhouetted profile can be understood to resemble a sitting kangaroo.

The Fauteuil Kangourou lounge chair is available in a limited-edition run of 100 pieces and can be purchased directly from vitra.com starting September 20. You can also check it out IRL during the London Design Festival, which is taking over the capital until September 25 – take a look at our edit of the must-sees.
Source: Read Full Article