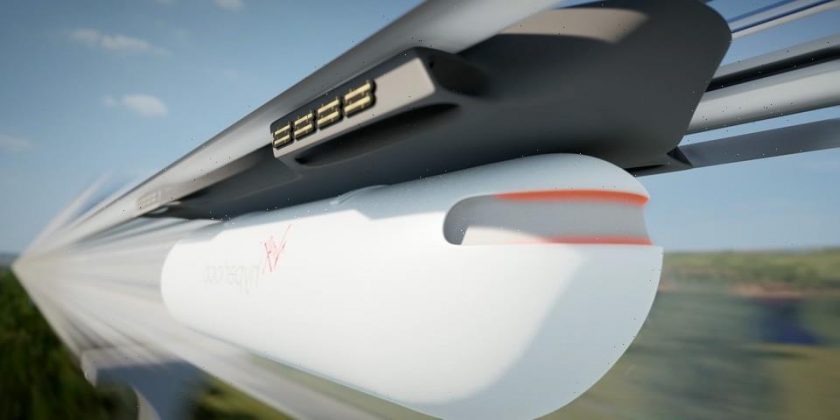 Virgin Hyperloop released a promotional video explaining how its futuristic high-speed transportation system will work in the future.

The company, an arm of Richard Branson‘s Virgin Group, successfully tested out its hyperloop system with human passengers in November. The vehicles, referred to as “pods,” will eventually be able to seat up to 28 passengers at speeds of over 670 mph (over 1000 km/h) — three times faster than high-speed trains and 10 times faster than traditional rail options.

In a video posted to Twitter, Virgin Hyperloop explains that the system starts with a “near-vacuum environment inside a tube,” that facilitates high speeds and low power consumption by reducing aerodynamic drag. Pods will travel quietly using “proprietary magnetic levitation and propulsion” that lifts and guides pods on a track and allows for several pods to depart per minute across different routes.

The hyperloop system also aims to have a lower environmental impact than other modes of transportation using solar panels and 100 percent electric energy.

“After building and testing the world’s first hyperloop system, we are now focused on our commercial product,” the company said in its video. “The key to our product is guided by a design that is elegant through its simplicity, future-proof due to its modularity, and guided by principles of this century, not the last.”

Check out the company’s recently-released first-person passenger experience video, which imagines what hyperloop stations and pods will look like in the future.
Source: Read Full Article