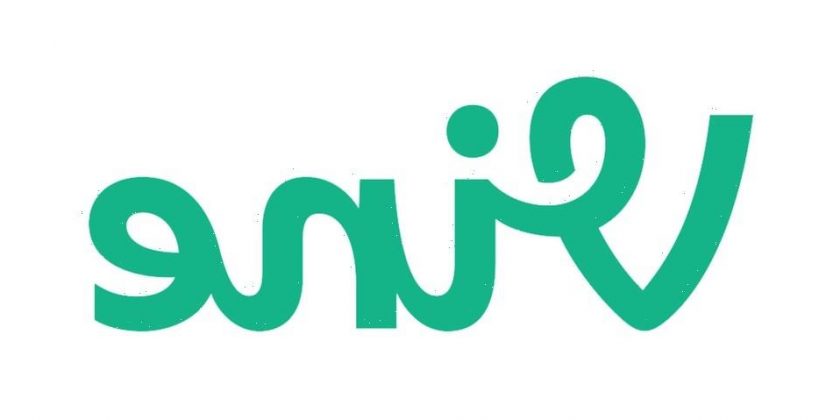 Dom Hofmann, one of Vine‘s creators and founder of Byte and Peach, has announced a new project dubbed “Supdrive.”

Hofmann took to Twitter to make the initial announcement, describing the new entity as an “on-chain fantasy game console.”

He later detailed the platform in an email shared to Twitter by Jackson Dame, explaining that the “games themselves are NFTs.”

“You can think of it sort of like Artblocks for games,” Hofmann wrote. “These games all run on the Supdrive Virtual Firmware, a toolkit that allows games to be written in concise instructions that are gas friendly and ideal for on-chain storage.”

While each game will be released in fixed edition sizes, Hofmann says that every edition is completely original, meaning that each version of a game will feature different color palettes, difficulty levels and special abilities.

To start, Supdrive’s games will mimic old-school arcade-style titles like Galaga, Pacman and Asteroid. Over time, Hofmann confirms that games will gradually evolve into more sophisticated iterations. “Perhaps we’ll have Super Superdrive or Superdrive 64,” he jokes.

Hofmann also revealed that the first game will be titled “Origin.”

In a Discord chat for Supdrive, Hofmann disclosed that he is shooting for an October launch, adding that he will provide updates “every week or so” as the release approaches.