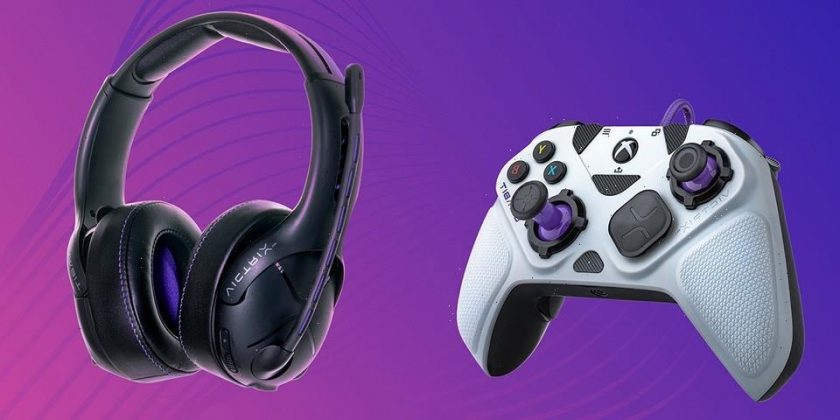 To give serious gamers an edge over their opponents, San Diego-based gaming peripheral company Victrix has now introduced its new Gambit lineup, featuring what the company says is the world’s fastest Xbox controller.

Dubbed the Victrix Gambit Dual Core Tournament Controller, the new device uses Dual Core technology to provide the fastest response times across its triggers, thumbsticks and buttons currently available on the market. One core focuses on getting those signals to your console in lightning speeds while the other core handles audio including built-in Dolby Atmos. There’s also 14 swappable components, trigger stops, a protective carrying case and customizable settings on the Victrix app.

In addition to the controller, the company is also launching a new premium headset under the Gambit line. Based on its own Victrix Pro AF Headset, the new model utilizes the same lightweight construction, comfortable materials and acoustic design. Its wireless range extends to 40 feet and comes with a 3.5mm cable if you wish to stay tethered. The Xbox version also includes lifetime access to Dolby Atmos, while the PlayStation version is equipped with 3D Audio.

For those interested, Victrix’s latest Gambit line is now available over on its website, going for $100 USD for the controller and $130 USD for the headset.

In other related news, Microsoft has also launched its own special edition controller and headset in celebration of Xbox’s 20th anniversary.
Source: Read Full Article