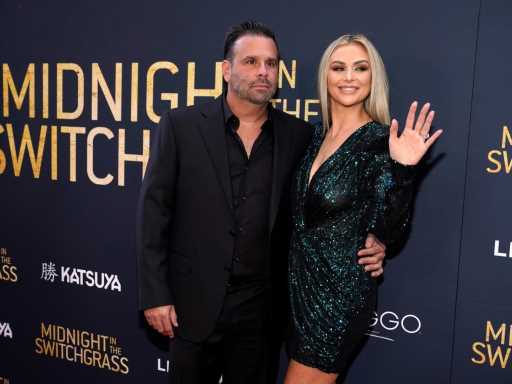 Vanderpump Rules have always delivered the drama when it comes to reality shows, but an alleged cheating situation, that has Randall Emmett stepping out on Lala Kent, is a little too real. The new mom has moved to the Beverly Hills Hotel with their seven-month-old daughter, Ocean, according to her Instagram Story.

The video shows one friend wheeling her suitcase while another friend is walking the baby in her stroller as Beyoncé’s single, “Sorry,” plays in the background. In taking a closer look at the lyrics, Kent seems to be giving us a strong indication as to what is happening behind the scenes in their relationship, “Now you want to say you’re sorry / Now you want to call me crying / Now you gotta see me wilding / Now I’m the one that’s lying / And I don’t feel bad about it / It’s exactly what you get.” 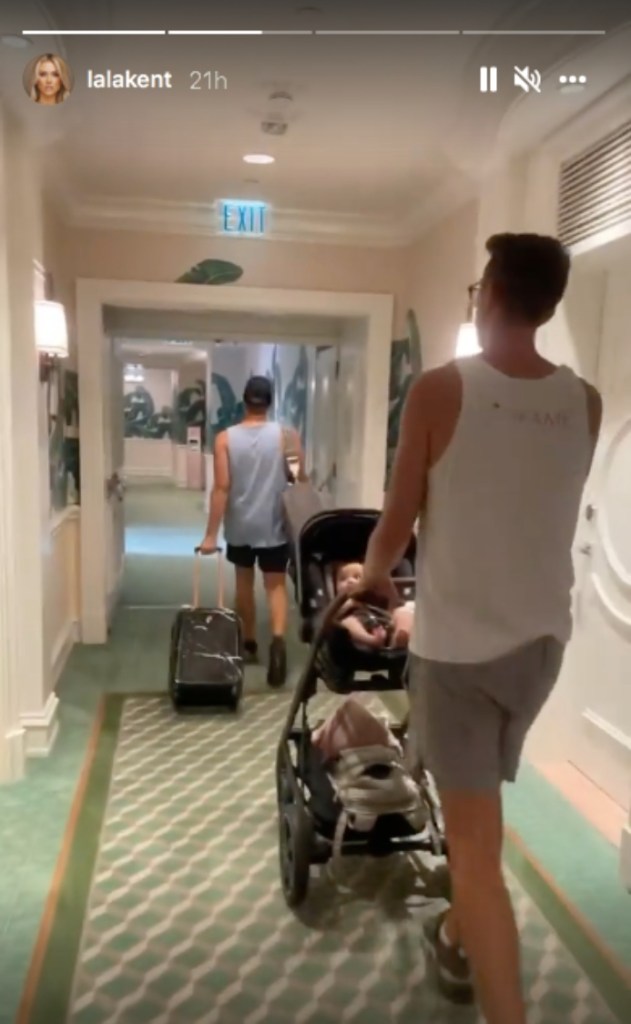 A source told Page Six that he reportedly cheated on his fiancée of three years during a trip to Nashville. “Randall always lives a double life,” they said. “He lives the life of a husband or boyfriend, and then he lives the life of a serial partier and then goes on a bender.” And while Kent has not commented publicly about the situation just yet, she did like an Instagram meme that showed support for the reality star if Emmett cheated on her.

But not everyone is feeling sorry for Kent in the comments because her original dating timeline with Emmett was the source of a major Vanderpump Rules storyline. After all, he was still married to his first wife, actress Ambyr Childers. While he claimed he was separated and in the middle of a divorce, many of the Bravo TV cast believed Kent was involved in a full-blown affair. The couple’s relationship hasn’t been easy over the years and is often filled with breakups and makeups — and maybe it’s good that the pandemic delayed their wedding because it seems like they have some major issues to work out.