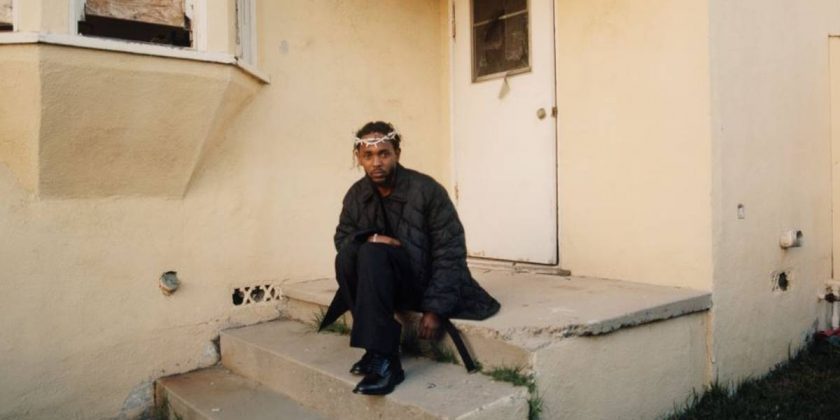 Acclaimed American rapper Kendrick Lamar is bringing his Big Steppers tour to New Zealand this December for one show only.

Following this week’s release of his highly anticipated new album, Mr Morale & The Big Steppers, the 14-time Grammy winner has announced his world tour, including a December 16 show at Auckland’s Spark Arena.

Tickets will be available from 12pm Friday, May 20, and pre sales from 1pm on Thursday, May 19, via livenation.co.nz.

When Lamar, who won a Pulitzer Prize for music for his album Damn, announced his last New Zealand show in 2018, tickets for the Dunedin and Auckland shows sold out within seconds.

This time round, the Compton-born rapper is also making it a family affair: his cousin Baby Keem has been announced as his supporting act across the US, Europe and the UK before the pair arrive in Australia in early December and lastly, New Zealand.

His sole December show is the artist’s fourth time performing in New Zealand.

In 2012 he played to a packed crowd at Auckland’s Powerstation, performing what would become mega hits including Money Trees and Swimming Pools (Drank).

In 2016 he headlined Auckland City Limits Music Festival alongside The National.

In 2018 he performed a show in Dunedin and two in Auckland.

Lamar, 34, is regarded as a hip hop music icon noted for the powerful personal narratives and social commentary of his songwriting and is the only rapper to have won a Pulitzer.