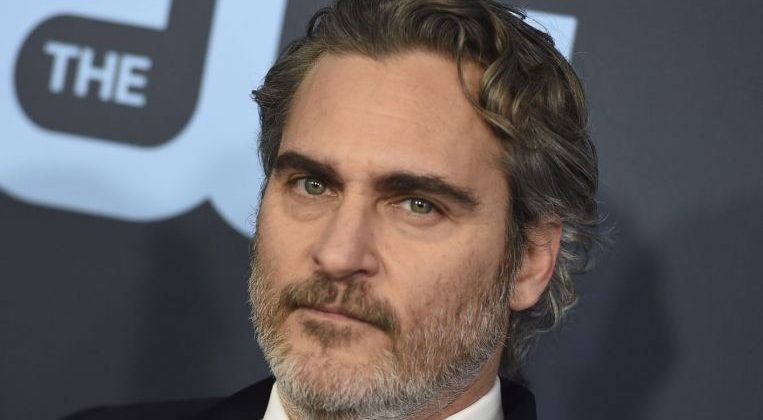 LOS ANGELES (AFP) – A US talk show host who mocked Joaquin Phoenix’s supposed “cleft lip” has apologised after parents of children with the condition slammed her “bullying” behaviour.

Wendy Williams, host of The Wendy Williams Show, pulled up her lip with her finger for several seconds while joking about how she found Phoenix’s scar attractive.

“When he shaves off his moustache he’s got a hairline fracture – he’s got one of those, what do you call it, cleft lip? Cleft palate,” she said, to laughter, during a show last week.

Bighill, who himself was born with a cleft lip, also tweeted a picture of his son Beau, shortly before the child went into surgery to repair the condition.

A cleft is a gap in the mouth that didn’t close during pregnancy, and affects about one in 500-750 births worldwide, according to medical non-profit Operation Smile.

Phoenix told Vanity Fair last year that he had a “non-surgical scar he was born with,” not a “surgically fixed cleft.”

Williams pledged to donate to cleft lip organisations and tweeted on Wednesday: “I want to apologise to the cleft community and in Beau’s honour.”