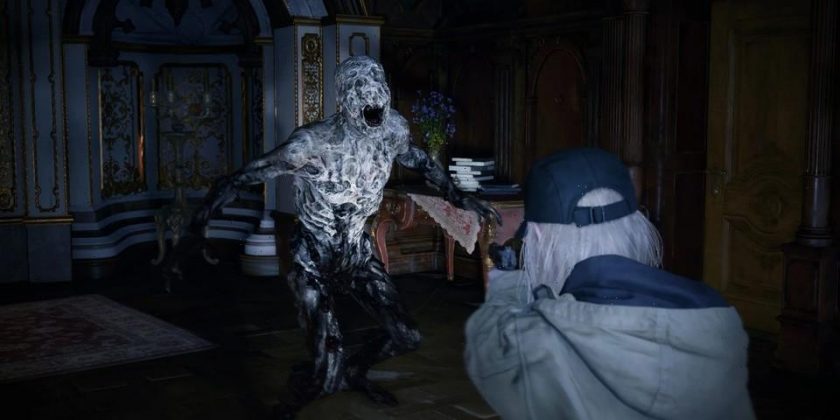 Just slightly over a year after its original launch, Resident Evil Village is finally getting its long-promised DLC from Capcom. Scheduled to arrive in October just in time for Halloween, the upcoming expansion pack for the 2021 Steam Game of the Year is named Winters’ Expansion and features three key content areas. The highlight is no doubt Shadows of Rose, a brand new storyline that allows players to step into the shoes of Rose, 16 years after the events of the original title when Ethan embarks on the haunting journey to save her.

“Rosemary Winters, Ethan’s beloved daughter, has grown up and is now struggling with terrifying powers,” a description from Capcom reads. “In search of a way to break free from her curse, Rose enters the consciousness of the Megamycete. Rose’s journey takes her to a mysterious realm where memories of the past return to create a warped and twisted world of nightmares.”

On top of the Rose-centric content, Winters’ Expansion will also reintroduce a fan-favorite game mode: Mercenaries Additional Orders. Like its previous iterations, you’ll be able to experience the arcade-like shooting experience through additional characters, which in the current game include Chris Redfield, Karl Heisenberg, and the now-iconic Lady Dimitrescu. Finally, Capcom will also be bringing a third-person perspective to the entirety of the game, so those looking for a more cinematic playthrough will soon be able to do so.

For fans of Resident Evil Village, Capcom’s Winters’ Expansion will arrive on October 28.

Elsewhere in gaming, Bethesda’s Todd Howard has confirmed that Fallout 5 is on the way.
Source: Read Full Article