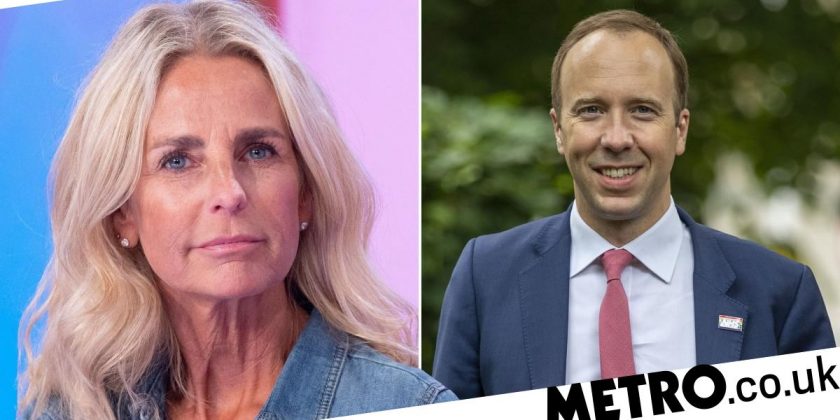 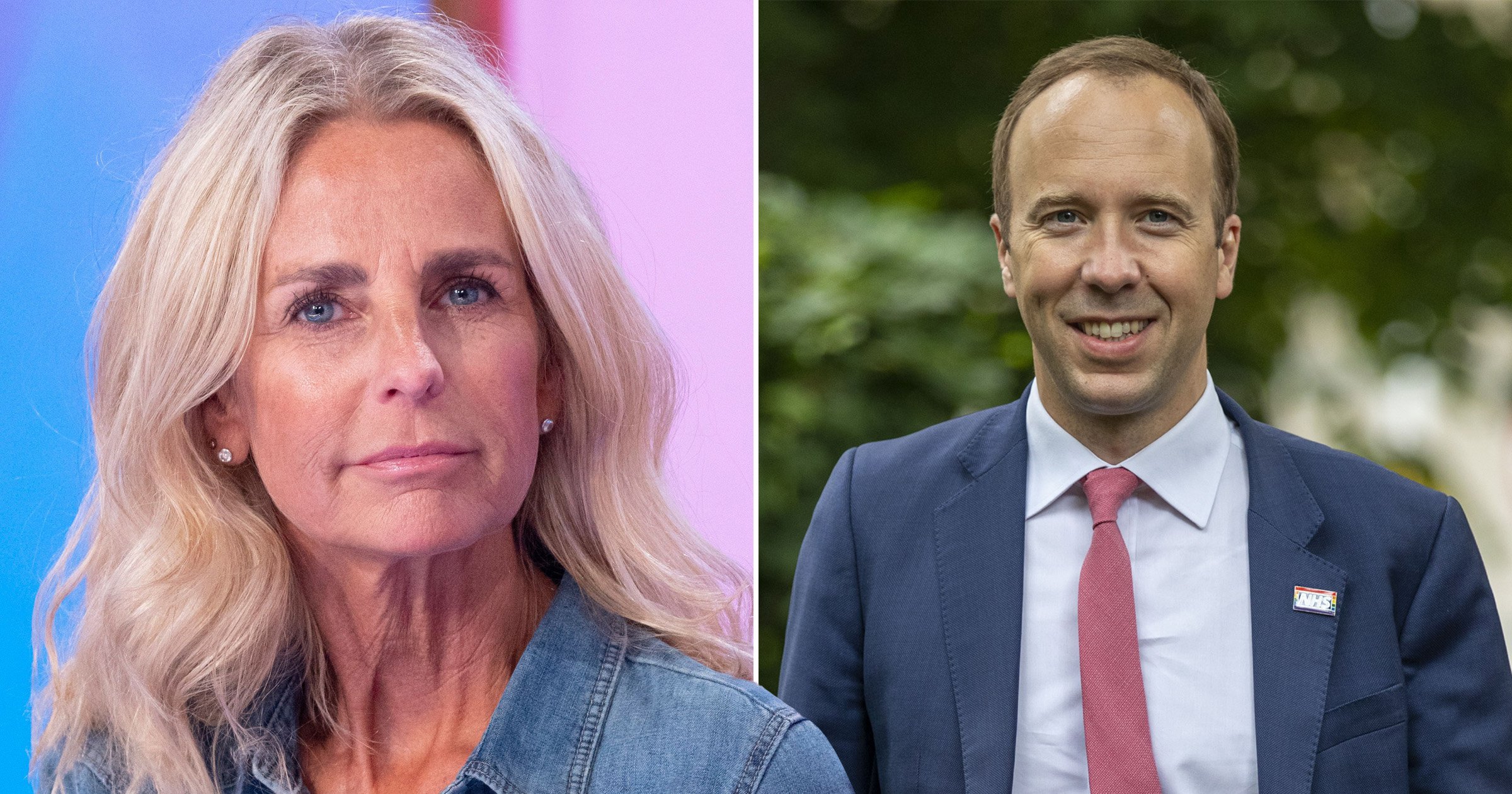 Ulrika Jonsson has joined the likes of Piers Morgan and Made In Chelsea’s Georgia Toffolo in taking a swipe at Matt Hancock for joining I’m A Celebrity… Get Me Out of Here!

The former health secretary is heading into the jungle for some pretty gruesome bushtucker trials.

The nation collectively dropped its jaw when Hancock was announced as a latecomer on this year’s I’m A Celeb and has faced monumental backlash for the decision.

Adding her voice into the mix, Jonsson slammed Hancock for not learning from his ‘mistakes’, after ‘he c**ked a lot of things up during the pandemic.’

She continued in her column in The Sun: ‘He wants to go “where the people are”.

‘That would be in West Suffolk, Matt, in your constituency.

‘He naively thinks going on the show will help him engage with people about politics, those who might not otherwise do so.’

In response to Hancock’s claims that he will be donating a chunk of his I’m A Celeb fee to charity, Ulrika scathed: ‘Who is he kidding?’

She continued: ‘If you go on a reality show in the vain hope you might be viewed as something other than who people believe you are, you will come unstuck.

‘On I’m A Celeb, the general public are in charge and they are going to be voting with their fingers – putting him up for every bushtucker trial there is.

‘It’s vanity, profile and money that have been the drivers in his decision to take part.’

Appearing on This Morning yesterday, Toffolo, who won the jungle competition back in 2017, fumed that Hancock’s decision was ‘disgraceful’.

Referring to Penny Mordaunt’s widely mocked stint on ITV’s short-lived reality series Splash!, she continued: ‘Penny Mordaunt went and did Splash! all those years ago in 2014 and she donated all of her fee to the local lido and saved the lido. Brilliant.

‘What Matt is doing is really showing to the country that [as] the man who was meant to be in control of our health going through this pandemic, not only did he cheat on his wife and get caught, he’s now leaving his constituents to go to Australia to earn loads of money on the show.’

She said Hancock was ‘flaunting it in front of people that lost so many loved ones and went through the most horrific pain’.

‘I’ve never been more embarrassed about the Conservative party ever,’ Georgia concluded.

Ant McPartlin and Declan Donnelly are returning to Australia this year with a new batch of celebs, all ready to be put through their paces in some grim and gruesome trials.

This will be the show’s first series Down Under since the pandemic hit, after the crew bid farewell to the beloved Gwrych Castle in North Wales where the previous two series have taken place.

I’m A Celebrity… Get Me Out Of Here! launches on Sunday at 9pm on ITV.