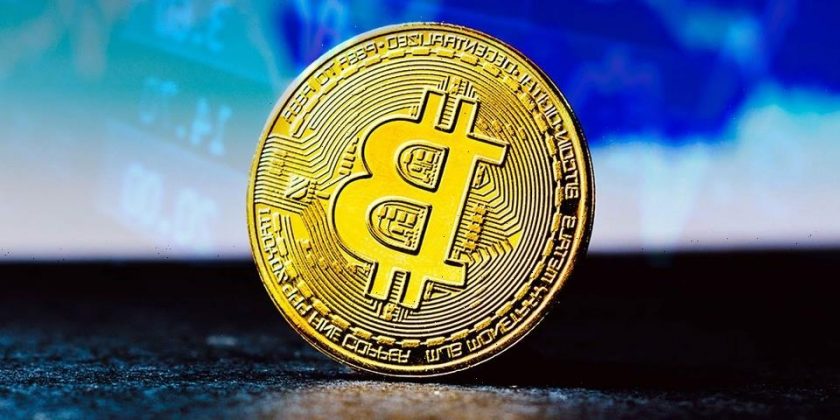 In the case of the BitConnect Ponzi scheme that has allegedly cheated many people across the U.S. out of more than $2 billion USD worth of Bitcoin, the U.S. Justice Department is selling the $56 million USD worth of cryptocurrency it seized in the scam.

This September, the Securities and Exchange Commission sued BitConnect and its founder Satish Kumbhani and leade promoter of the company in the U.S. Glenn Arcaro for disregarding the fact that “BitConnect did not deploy investor funds for trading with its purported Trading Bot.” According to the SEC, “BitConnect and Kumbhani siphoned investors’ funds off for their own benefit, and their associates’ benefit, by transferring those funds to digital wallet addresses controlled by Kumbhani, Arcaro, other promoters, including the Arcaro Promoters and other unknown individuals.”

The scam allegedly caused thousands of Americans across the nation and abroad to lose more than $2 billion USD worth of bitcoin between January 2017 to January 2018. BitConnect offered investors returns as high as 40%, which were supposedly generated by the company’s “purported volatility software trading bot.”. The SEC called these claims a sham and the authorities believe that this scheme is the largest cryptocurrency fraud ever prosecuted.

The Justice Department hopes that with the liquidation of the amount seized which is considered “the largest single recovery of a cryptocurrency fraud by the United States to date,” they hope to reimburse victims of the BitConnect fraud.