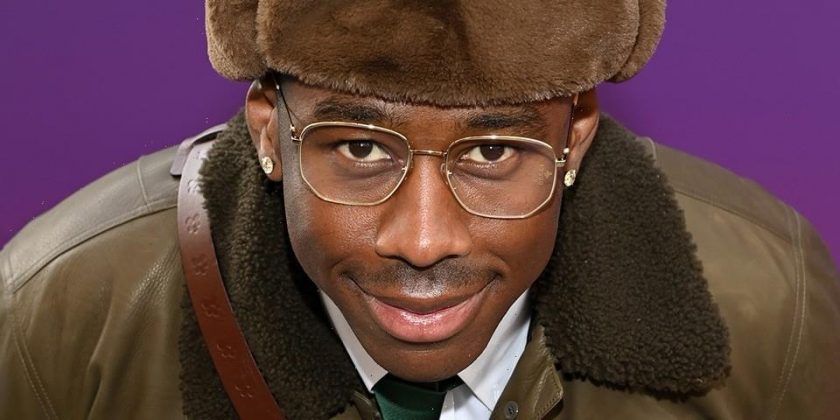 Shortly after closing out his North American tour, Tyler, the Creator has announced a new set of dates that will bring him to the United Kingdom, Europe and Australia this 2022.

The 20-date engagement will continue to support CALL ME IF YOU GET LOST and is set to kick off on June 3 in Warsaw, Poland. T will also appear in countries such Spain, France, the Netherlands, Sweden, Denmark and Ireland, in the UK over at Manchester and London and in Australia over at Sydney, Byron Bay, Perth and Auckland before closing out the tour on August 3 in Melbourne. In addition to his solo shows, this tour will see him perform for festivals including Wireless, Roskilde, Parklife, Primavera Sound Barcelona and more.

Tyler’s CALL ME IF YOU GET LOST tour dethroned J. Cole‘s The Off-Season tour as the highest-earning post-pandemic hip-hop tour, earning a total of $32.6 million USD from 389,000 tickets sold. On average, the hip-hop star earned $1.02 million USD and sold 12,155 tickets per show, which is double the number of his IGOR tour in 2019.

Take a look at the complete list of tour dates below.