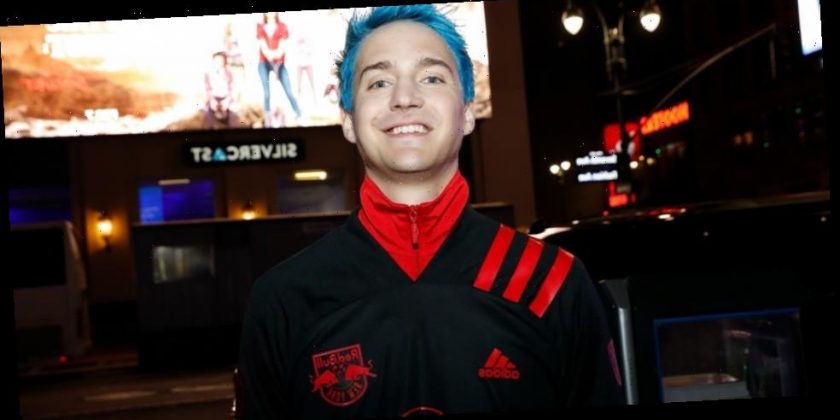 Earlier this week, Tyler Bevins, more commonly known as Ninja, quit Fortnite due to excessive stream sniping incidents. He departs the game that launched him into global fame.

The most recent Fortnite stream session saw a few players reportedly stream-sniping (described by Business Insider as “an opportunistic tactic in online gaming when a viewer exploits information by watching the livestream of someone they’re playing against”) Ninja four consecutive times. At the expense of their bragging rights, the Fortnite star denounced the game’s player base, going as far as announcing he will not be returning to Fortnite for any further casual stream sessions. He made it clear that he did not want to give stream-snipers a platform or the attention.

Ninja rose to prominence on Twitch a little over seven years ago, making a name for himself as a prolific Fortnite streamer. However, his Fortnite career eventually died down after Ninja signed an exclusive deal with Twitch, and he moved on to competitively stream for other games such as League of Legends and Valorant. Though he no longer plays for Fortnite competitively, he has occasionally wandered back into the game as a casual streamer.

While Ninja chooses to no longer stream on Fortnite and his presence on the game dwindles, fans will still be able to catch up with him in other gaming platforms.

In case you missed it, Crash Bandicoot 4: It’s About Time is coming to next-gen consoles in March.
Source: Read Full Article