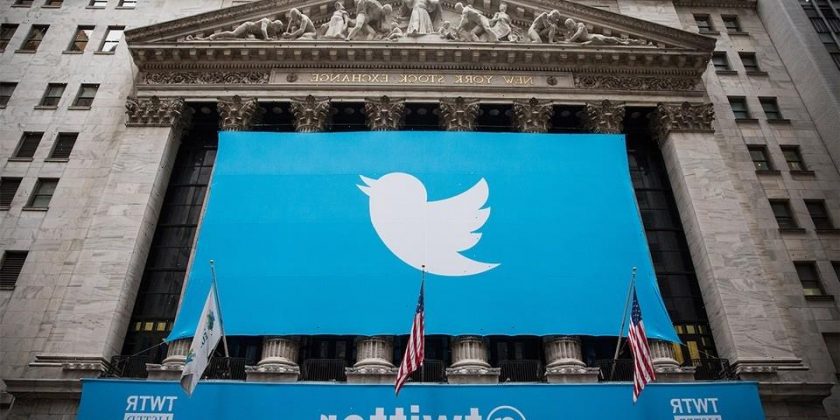 Things don’t seem to be calming down over at Twitter despite coming to a $44 billion USD deal with tech mogul Elon Musk. The social media platform has now laid off two of its top staff members in what appears to be a company shakeup. According to reports, Twitter’s general manager of consumer products Kayvon Beykpour and general manager of revenue Bruce Falck have both been fired by CEO Parag Agrawal.

The former was on paternity leave at the time of the decision, and took to the platform to announce his departure, explaining that “Parag asked me to leave after letting me know that he wants to take the team in a different direction.”

The departures come amid Twitter’s endeavor to cut costs. A source close to the matter has revealed that the company has already paused most hiring and is now also “pulling back on non-labor costs” after it failed to meet its goals for revenue and user growth over the course of the first quarter of 2022. With Musk now ready to take over, it’s also unclear whether Agrawal is trying to pave the way for his successor, which could very well be Musk himself, at least temporarily.