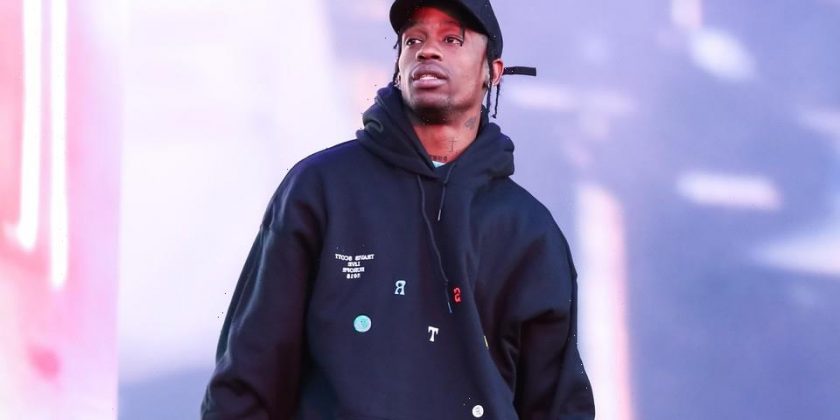 Travis Scott is slated to take the stage at this weekend’s Billboard Music Awards in his first televised performance since November’s Astroworld, during which a crowd surge led to the tragic deaths of ten festival attendees.

Scott has been nominated for top dance/electronic song for the remix of his hit single “Goosebumps” with Spanish producer HVME. Billboard will mark both his first televised performance and his first awards show performance since the Astroworld tragedy.

In addition to Scott, Billboard has announced that Red Hot Chili Peppers and Silk Sonic will also perform.

Hosted by Sean “Diddy” Combs, the Billboard Music Awards will be broadcast from the MGM Grand Garden Arena in Las Vegas on Sunday, May 15, at 8 p.m. ET / 5 p.m. PT. Viewers can tune in on NBC or Peacock.

In other music news, Sabrina Claudio has announced her Based On A Feeling world tour.
Source: Read Full Article