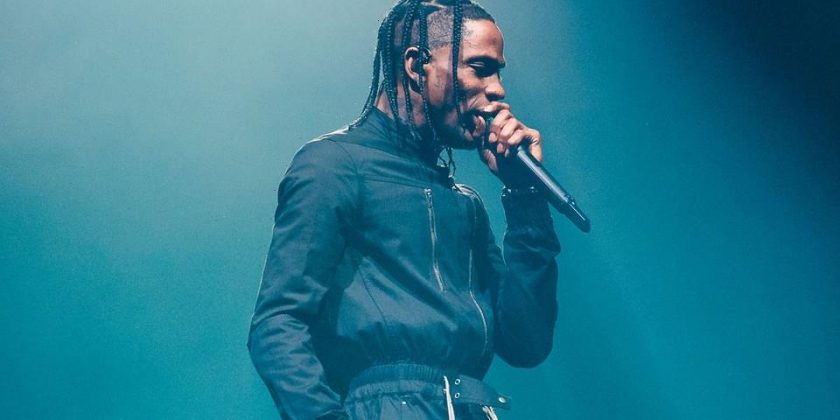 Led by co-founders Matt Zingler and Tariq Cherif, the Miami-born Rolling Loud has been spreading its roots throughout Europe and Asia over the past few years. Now, festival organizers have shared that they’ve tapped Travis Scott as the headliner for the second annual event in Portugal next year.

Taking place July 5 to July 7, Rolling Loud Portugal will be the second of the festivals to feature Scott after the upcoming Rolling Loud California in March. In Los Angeles, Scott appears on a star-studded roster that also includes the likes of Future, Playboi Carti and special guest Lil Wayne.

Scott will take the stage on the beaches of Portimáo located on the country’s Algarve coast. He’s also the first headliner to be revealed for the event, though organizers say they’ll release more A-list names soon.