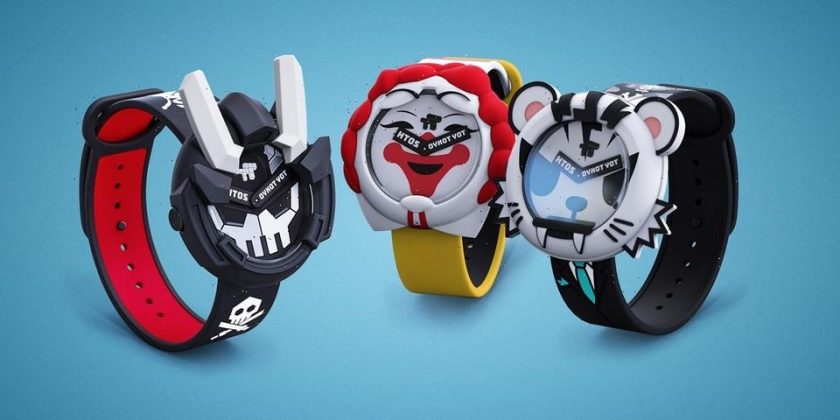 Toy Tokyo: The Genius of Toy Collecting from Toy Tokyo on Vimeo.

Although watches are a relatively new form for the designer toy world, the artists featured in this collection have had an ongoing relationship with the seminal Toy Tokyo store. The company and Lavarek have supported artists like KAWS and Ron English long before the world knew who these artists were, and have helped launched content with toy brands like Funko. Lavarek, who started Toy Tokyo in 2000, helped launch the designer toy movement has earned a reputation that “whatever Lev touches, sells.”

The three watches in the 20th anniversary Toy Tokyo collection will be available for purchase at New York Comicon on the 7th floor at booth 1156 or through the brand’s website. Each watch in this collection will retail for $150 USD.
Source: Read Full Article