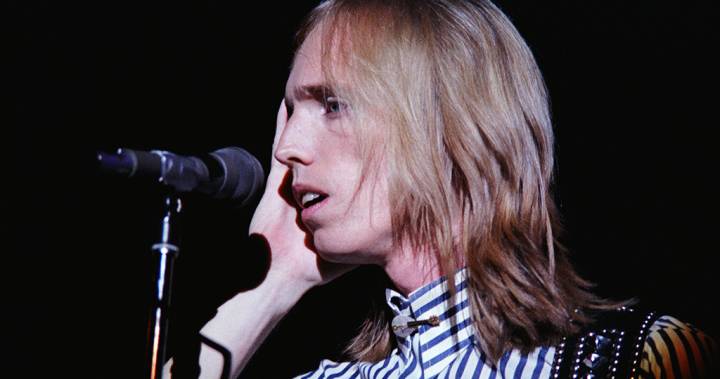 Tom Petty‘s children, Annakim Violette and Adria Petty, continue to butt heads with his widow, Dana York Petty, over the future of the late rocker’s assets and unreleased music.

In the wake of a petition filed last month asking a court to appoint one of the three women as the official manager of the Tom Petty trust, the star’s daughters have fired back at their stepmother with their own lawsuit.

The suit, filed by attorney Alex Weingarten in a Los Angeles County court on Wednesday, accuses Dana of breaching fiduciary duty and committing unjust enrichment, among several other crimes, against the daughters, according to Billboard.

The two are seeking “in excess of” US$5 million worth of compensatory damages, including punitive and exemplary damages, and the recovery of their rightful share of Petty’s works. Furthermore, they’re requesting injunctive relief relating to all assets.

Because of his unexpected death in late 2017, Petty’s assets were left in the hands of Petty Unlimited and its trustees as requested in the Free Fallin’ singer’s will.

Petty chose his wife and children to split the LLC evenly, with his widow acting as the “directing trustee.”

Instead, Dana reportedly went against the will and set up her own LLC under the name Tom Petty Legacy (which is separate from Petty Unlimited), in order to assure full control of the assets — a crime of which Annakim Violette and Adria have previously accused their stepmother.

As a result, Weingarten’s suit alleges that Dana has “deprived” the rocker’s daughters of taking “equal participation” in affairs relating to the distribution of their father’s works, according to Variety.

In response, the widow’s attorney, Adam Streisand, said: “Dana will not allow destructive nonsense like this to distract her from protecting her husband’s legacy.”

“This misguided and meritless lawsuit sadly demonstrates exactly why Tom Petty designated his wife to be the sole trustee with authority to manage his estate,” he added.

As of this writing, the court has not yet ruled in favour of either party.

The root of the ongoing legal battle was a posthumous Tom Petty and The Heartbreakers greatest hits album entitled The Best of Everything (2019).

The double-disc compilation was initially set to be released in 2018, however, for undisclosed reasons, it was pushed until March.

Dana alleged that Adria’s “erratic behaviour” towards the remaining Heartbreakers members and industry representatives was the reason behind the delay of not only the greatest-hits record but a supposed 25th-anniversary reissue of Petty’s 1994 solo album Wildflowers.

In response to these accusations, Adria fired back with her own petition.

Despite Petty Unlimited being established six months after the singer’s death, his eldest daughter has claimed that neither she nor her sister has been “funded” with any of their father’s assets.

After receiving the results of his autopsy, Dana and Adria revealed in an online statement that Petty’s death was the result of an accidental drug overdose.

“On the day he died, he was informed his hip had graduated to a full-on break, and it is our feeling that the pain was simply unbearable and was the cause for his overuse of medication,” they wrote.

Updates on any further posthumous Tom Petty and The Heartbreakers releases will be made through the official Tom Petty website.