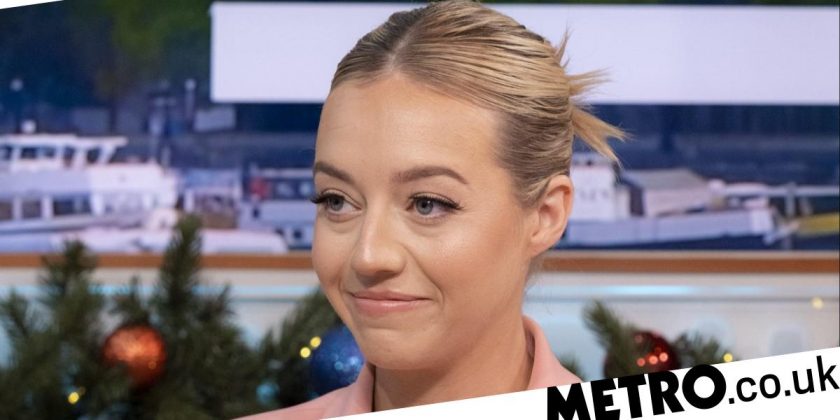 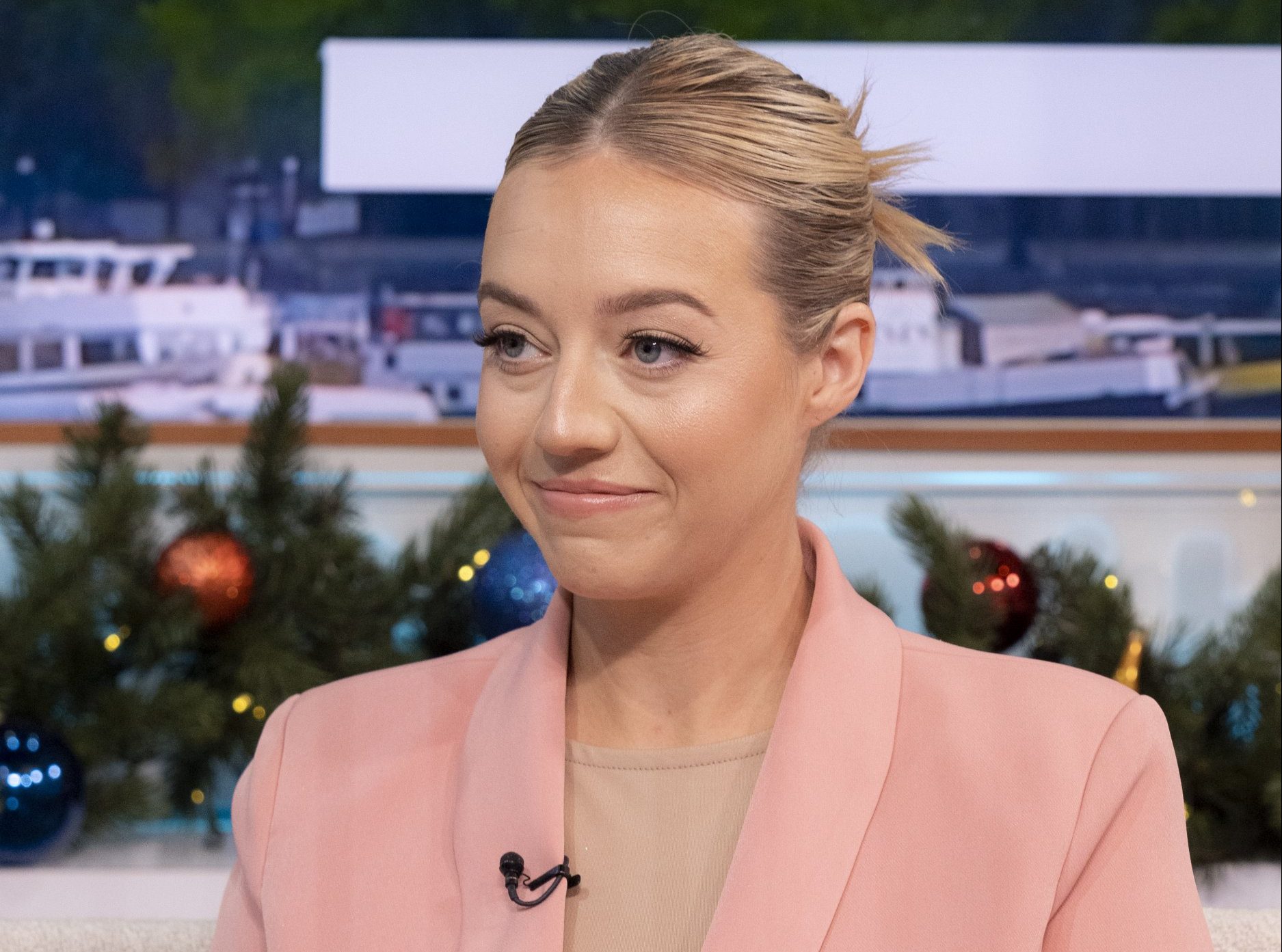 Kelsey Parker has opened up on the ‘guilt’ she feels over her husband Tom Parker’s death, despite knowing she did everything she could for the late singer.

Parker died in March last year at the age of 33, one and a half years after being diagnosed with an inoperable brain tumour.

Kelsey, who shares children Aurelia, three, and Bodhi, two, with the late singer, explored bereavement and grief in the ITVBe documentary Kelsey Parker: Life After Tom and in the sixth and final episode – which aired on Thursday night – she revisited the hospice where Parker died, taking former bandmate Siva Kaneswaran with her for support.

It also saw her speaking about her grief during a therapy session, where the mother-of-two, 32, explained it will take ‘years and years to get over’ her guilt over her husband’s death.

Asked how she felt emotionally, Kelsey, who married Parker in 2018, noted her feelings that she was unable to stop Parker from dying.

Fighting back tears she said: ‘There’s still this guilt element, which I don’t think will go away overnight.

‘It will take years and years to get over, the guilt that I wasn’t able to save him. But I know deep down in my heart that I did everything I could.’

Asked what she hoped for in the future, Kelsey noted she just wanted to be happy, but added she needs to find herself after dedicating two years to nursing her husband following his diagnosis.

According to Kelsey, she feels like she’s on a ‘massive journey to find out who I am, who is this person without Tom?’

Adding afterwards that the future was hard for her to envision, she explained: ‘Right now I want to get rid of the pain and feel happiness, but I know happiness is something I might not get now. This is hard, this thing that I’m living with is never ending, it’s a never ending grief. Grief is just a strange, strange thing.’

Ahead of tonight’s episode, Kelsey noted the final installment may be hard for viewers to watch.

Sharing the teaser on Instagram, she penned: ‘Trigger Warning: End of life and death.

‘Tonight’s the final episode of Life After Tom. This was a difficult one to film but a very important part of our story.

‘It may be a difficult one for you to watch and I totally get it if it’s one you can’t watch right now.’

She continued: ‘It was so special to go back to the hospice who cared for Tom and remember his final hours with @sivaofficial. I’ll always be so grateful to the hospice team for all they did for Tom, me and all our loved ones.

‘Talking to others and hearing about their experience of grief is really important for me, it’s helped me understand that we’re all doing it differently and that’s ok.

Kelsey Parker: Life After Tom is available on ITV Hub.