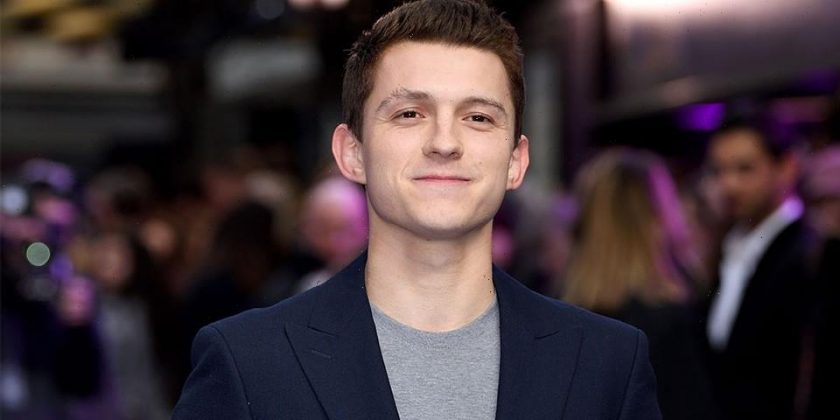 Tom Holland has given fans an extra clue as to what to expect for the upcoming Spider-Man: No Way Home film. While he has been quite cautious with the details he has revealed, Holland recently divulged how the action scenes for the movie will play out.

In an interview with TV Globo, he described the latest MCU installment to be quite action-packed. He said, “There are some fight scenes in this movie that are very violent. And it’s a fighting style different from what we’ve seen before. But really you will get to see spiderman using his fists in a ‘fight or run’ situation.”

Tom Holland’s era of Spider-Man has been noticeably tamer with the fighting sequences in comparison to his predecessor’s franchises. The upcoming film is expected to be a huge success having already reached high levels of pre-release ticket sales, the highest in the MCU since Avengers: Endgame.

Spider-Man: No Way Home releases in theaters on December 17.