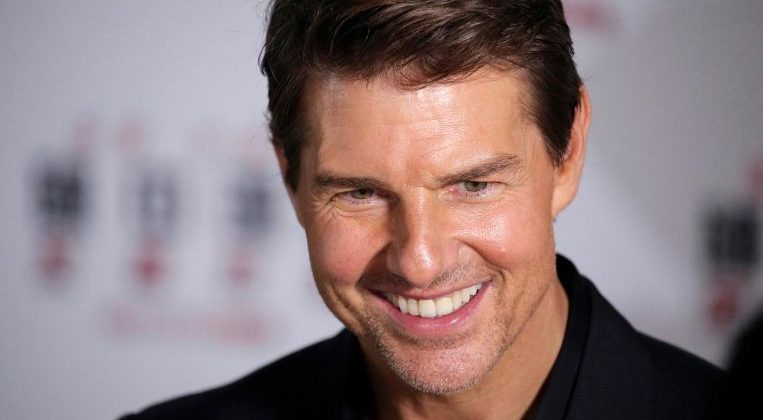 NEW YORK – Size matters. Which is why fans of Jack Reacher say that it is mission impossible for them to accept the casting of Tom Cruise to play the “big, ugly guy” in two movies so far.

The character, created by author Lee Child, is described in the novels as nearly 2m tall, with “hands the size of dinner plates” and weighing up to 113kg.

While Child himself can accept Cruise’s casting, he also understands why fans are upset.

“Jack Reacher is like a lock forward from some rugby team. A big, ugly guy,” he is cited as saying by ABC News.

“And Tom is not ugly and he’s not big.

“So here’s the big news: There won’t be any more movies with Tom Cruise.”

Instead, Child, who has just released his 23rd book in the series about the exploits of a former US Army Major who hands out vigilante justice, is now plotting a TV series.

It will be a gamble junking a winning formula, given that the two films- Jack Reacher (2012) and Jack Reacher: Never Go Back (2016) – have already built a following, netting US$380 million (S$522 million) worldwide.

Another challenge in starting a new TV-series chapter comes from finding a suitable actor, with Child preferring a relatively unknown.

“Actors are good-looking and I see Reacher as a kind, battered, rather plain guy,” he said.

“So we’re going to have to find a very difficult thing, which is a huge actor and an ugly actor. And there aren’t that many of them.”