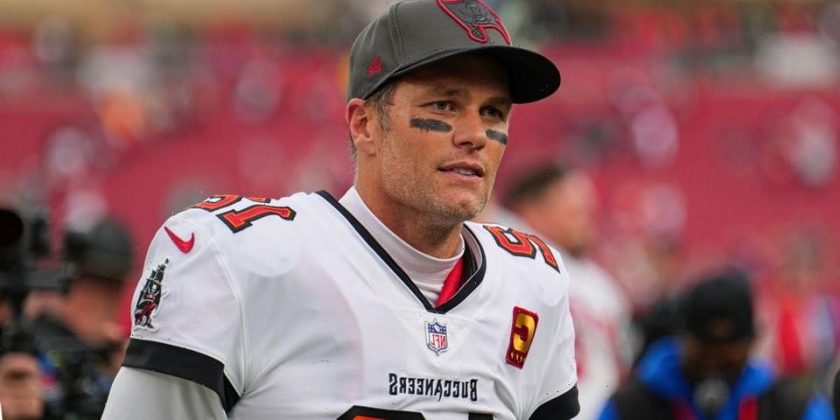 Following reports from sources via ESPN regarding Tom Brady’s decision to retire, American sportswriter and analyst Michael Silver took to Twitter to clarify that the Tampa Bay quarterback has yet to make a final decision.

After 22 NFL seasons and seven Super Bowl championships later, Brady has been headlining the news with a number of reports and discussions on whether he would be stepping down from his long-time football career. In a previous interview with Jim Gray on his Let’s Go podcast, the California native opened up on his prioritization and influence of his family’s well-being in regards to making decisions.

While the 44-year-old has also been occupied with building on his own functional performance apparel brand, fans are now on high alert as to whether he would be signing on for another season and have been commenting on the Brady Brand’s Instagram page, hoping the NFL star will still be suiting up this 2022.

Further information on Tom Brady’s decision has yet to be finalized and announced.