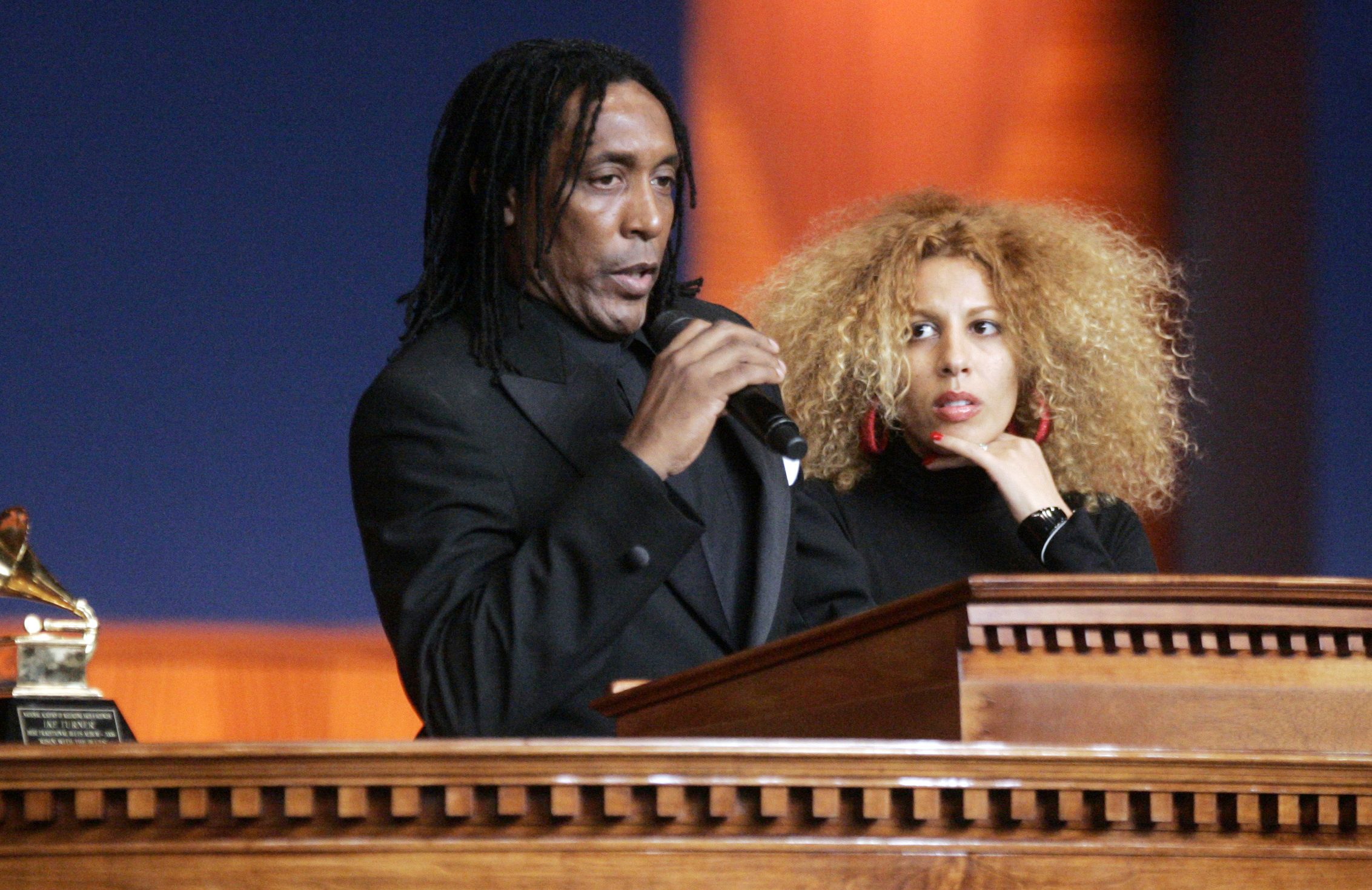 The cause of death for Tina Turner’s son Ronnie Turner has been revealed.

Mr Turner died on December 8 at the age of 62 following a medical emergency in Los Angeles, California.

Proud Mary singer Tina led tributes for her second-born son, who she shared with late ex-husband Ike Turner, and said he ‘left the world far too early’.

His wife Afida later claimed he had fought a short battle with cancer spanning just three weeks, and now a coroner’s report has shed more light on the cause of his death.

Under ‘other significant conditions’, the report noted ‘atherosclerotic cardiovascular disease’, which is a heart condition related to the build-up of plaque, and the manner of death was listed as natural.

French media personality Afida, who married Ronnie in 2007, expressed her heartbreak over his death and paid tribute to ‘a terrific musician and bass player’ with an ‘amazing soul’ and a ‘heart of [a] giant’.

She added that Ronnie was a ‘true angel’ and a ‘highly spiritual one of a kind’.

Sharing an insight into the cause of his death, Afida, 45, stated: ‘Very very very bad Ronnie got sick in 3 weeks f**k cancer.’

In her own tribute, Mr Turner’s mother Tina, 83, wrote: ‘Ronnie, you left the world far too early.

‘In sorrow I close my eyes and think of you, my beloved son.’

Mr Turner is Tina’s second son to have died following the death of his older brother, and her first child, Craig who took his own life in 2018 aged 59.

When Tina married Ike, who died in 2007 aged 76, she adopted her husband’s two sons from his previous marriage, Ike Jr and Michael.

The couple were divorced in 1978, and she has been married to Erwin Bach since 2013.