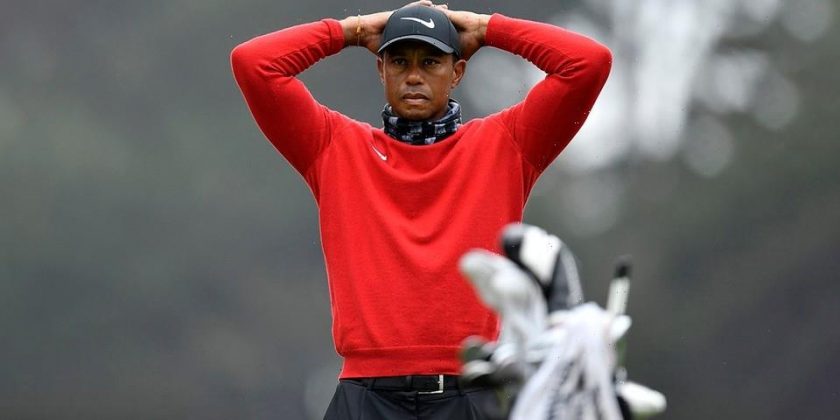 Tiger Woods is on the road to recovery and is making headway, after being involved in a critical car crash on February 23 in Southern California.

Tiger Woods is recuperating from serious leg trauma with open fractures in his right leg’s upper and lower portions and other damage to his foot and ankle, which needed screws and pins to be implemented. On September 8, Ryder Cup captain Steve Stricker spoke on SiriusXM Radio and expressed that Woods’ is very positive during his rehab development.

“He’s a part of this Ryder Cup family,” said Stricker. “He won’t be able to be a captain’s assistant this time around just because of his ongoing rehabilitation to try to get better and try to play golf again, and that is going well. He’s progressing, he’s doing well, things are moving in the right direction.”

Tiger will not be able to join Team USA at Whistling Straits during the Ryder Cup in Haven, Wisconsin which was originally scheduled for 2020 but was delayed by a year because of the pandemic. Woods, who went 3-0 as a player and also captain for the U.S. at the 2019 Presidents Cup, has not golfed since December at the Father-Son match with his son, Charlie. His last official event was the 2020 Masters in November.