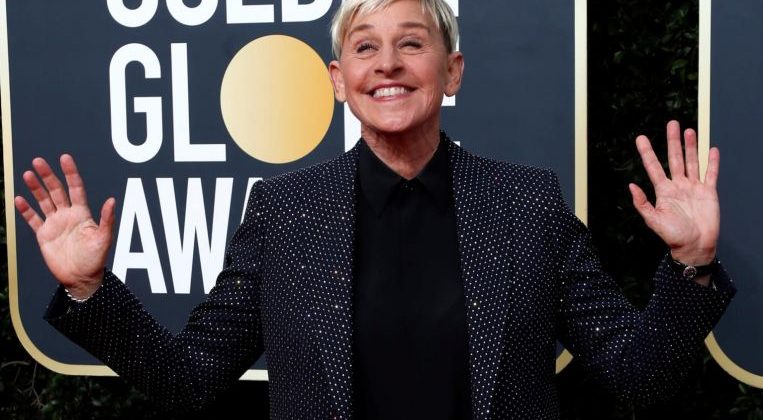 LOS ANGELES (REUTERS, NYTIMES) – Three top producers on The Ellen DeGeneres Show (2003 to present) have exited the show after an internal investigation into complaints of bullying, racism and sexual misconduct against them.

On Monday (Aug 17), Warner Bros Television, the studio behind the syndicated daytime talk show, confirmed that it had parted ways with three of the show’s producers: Ed Glavin, an executive producer; Jonathan Norman, a co-executive producer; and Kevin Leman, the head writer.

The departures followed weeks of turmoil backstage that has undermined the show’s public message of spreading kindness and happiness.

Reports of a hostile work place have included criticism that DeGeneres is mean-spirited. These prompted a social media campaign calling for her replacement and public statements of support for the comedian from the likes of Katy Perry, Kevin Hart, Alec Baldwin and Ashton Kutcher.

DeGeneres, 62, on Monday spoke to the staff of her show via Zoom in what Variety said was an emotional and apologetic address.

Variety cited multiple sources as saying that DeGeneres told staff she was “not perfect” and that it was “heartbreaking” to read allegations about the atmosphere on the set.

The accusations of a hostile working environment at the daytime talk show were first made by former staff members in a BuzzFeed article in July. Warner Bros responded by saying it was investigating and that several staffing changes were being implemented.

The Ellen DeGeneres Show has won multiple awards since it began airing in 2003. They include the Presidential Medal of Freedom and the Mark Twain Prize for American Humour in 2012 for DeGeneres herself and multiple statuettes as a favourite television host.