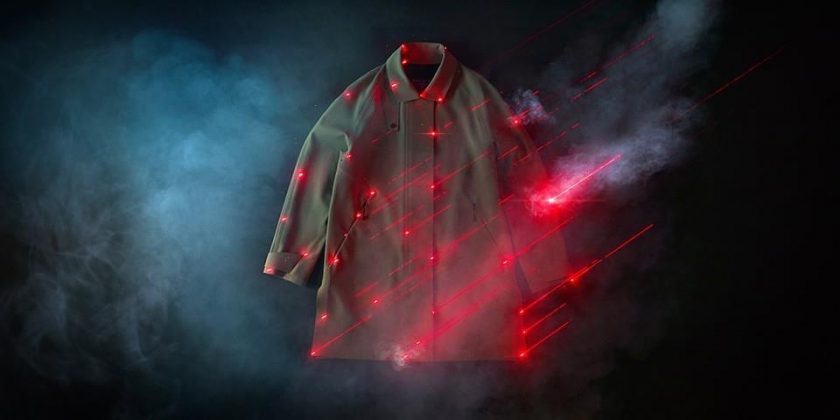 The trench coat was arguably one of the first ever true pieces of high-performance apparel. Developed in the First World War as an alternative to heavy greatcoats, the trench coat has been a staple in the world of outerwear ever since.

Now, over a century on, British outerwear label Vollebak is paying homage to the coat’s high-performance roots, by reinventing it for 2021 with state-of-the-art material technology and carbon dioxide lasers.

The coat — which follows last year’s unique solar-charged puffer jacket — is made with 55 cuts of laser beam that vaporises and seals together with the heat that’s generated, which means natural raw edges, and no need for any extra material or stitching.

Crafted with a premium 3-layer Swiss fabric, the trench coat is completed with a reinforced collar and detachable storm flap, alongside bonded vents and sleek metal detailing.

In other news, Patta and Alpha Industries have reunited after a five-year hiatus.
Source: Read Full Article