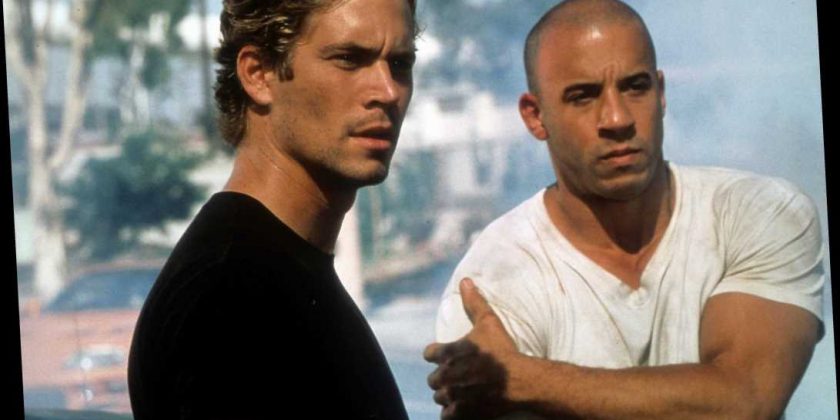 Apparently, some driving scenes are a big pile of shift.

For those who thought the “Fast and the Furious” films only got out of hand in recent movies, where the characters are basically superheroes redirecting torpedoes, the Corridor Crew is here to change that.

In the new video from the filmmakers, “Stuntmen React,” YouTuber and car expert David Patterson joins to break down the first car race in “The Fast and the Furious,” saying it’s the “most made-fun-of car scene in any movie ever, according to car culture.”

Right from the start, Patterson points out one of the most tiresome mistakes, the awful tire selection.

“You’ll notice they’re using low-profile tires on these big wheels because they look flashy. You would not get any traction whatsoever,” Patterson said, calling it the “worst wheel and tire setup you could’ve chosen.”

Patterson explains you need a bigger tire and less wheel for drag racing. It’d put all the power on the road and wouldn’t rev up your critics.

Other mistakes? Nitrous doesn’t make cars go “light speed from ‘Star Wars,’” there’s too much strange gear-shifting and the word “manifold” doesn’t seem to have a real meaning in this movie.

During the race, Paul Walker’s character gets a warning on his computer screen saying “danger to manifold.” Shortly after this, his floorboard falls off “for no reason,” said Patterson, who had no idea what was actually going on.

“I think they just found some words that ‘worked,’ and maybe the audience will kind of get that something is going wrong,” he said.

Check out more mistakes in the video above and prepare to be “2 Furious” that you missed them.