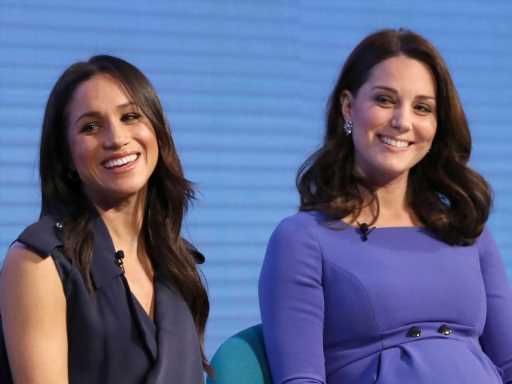 It’s still unclear whether Prince Harry, Meghan Markle, and their family will attend the Queen’s Platinum Jubilee celebrations in June due to security issues, but that hasn’t stopped royal experts from weighing in on Meghan’s relationship with Kate Middleton. At least one royal watcher believes that there are still frosty feelings, but the public won’t witness anything but warm behavior between the two of them.

It goes back to that she-said, she-said story before Meghan’s wedding as to who made each other cry. Initial reports were that Meghan made Kate cry, but after the Oprah Winfrey interview last year, fans were led to believe it was Kate who made Meghan cry. However it played out, Ingrid Seward, editor-in-chief of Majesty Magazine, told the Mirror that the Duchess of Cambridge “will not forget” the way she was allegedly treated by Meghan. The royal author believes that Kate understands her role as the future queen and will make nice with her sister-in-law in public.

“The Duchess of Cambridge will be cordial to Meghan,” Seward explained. “She will be sure to be photographed kissing or hugging her. She has to – that is part of her job. Her private feelings have to remain just that.” And that’s because royal protocols demand that of Kate. “Being royal is all about appearances, not private feelings,” the royal expert added. It’s something that Queen Elizabeth “has spent 70 years perfecting and she expects her family to do the same.”

It’s certainly a different approach from Meghan and Prince Harry, who have bucked royal traditions and are making their mark outside the palace walls. But for Kate and William, their path is to the throne and there are rules that must be followed. Not everyone gets along with their sister-in-law (whether you are royalty or not) because family relationships can be tricky. There have obviously been hurt feelings throughout the prolonged feud, but Kate and Meghan will hopefully find a path that leads to a cordial friendship behind closed doors.

Brothers and Wives: Inside the Private Lives of William, Kate, Harry, and Meghan by Christopher Andersen 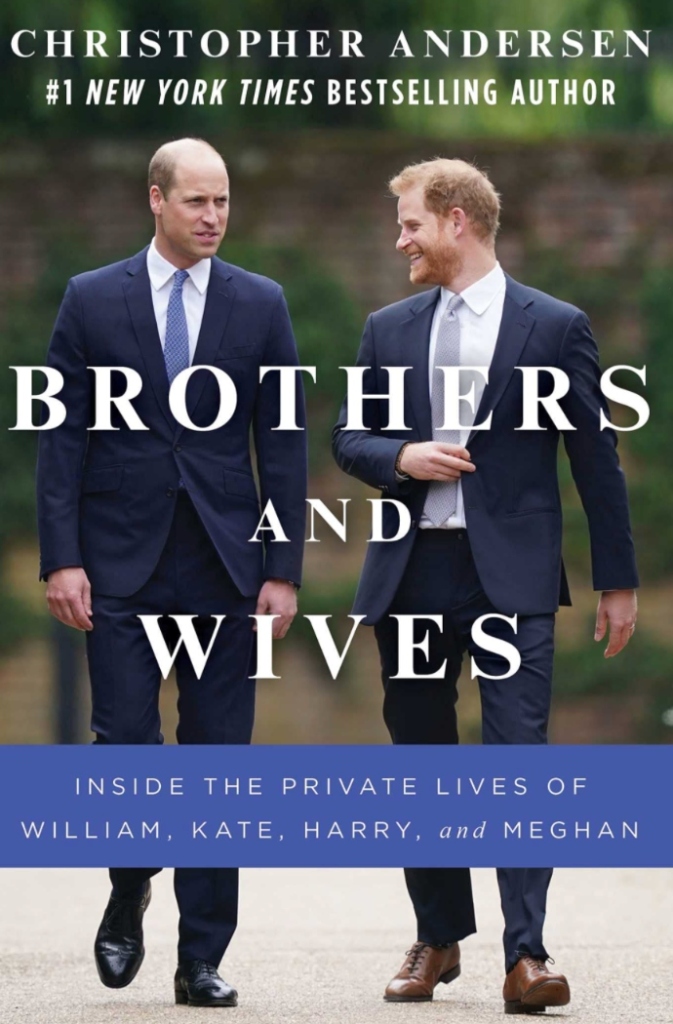 Brothers & Wives: Inside the Private Lives of William, Kate, Harry, and Meghan

The fraught relationship between the Cambridges and the Sussexes has been heavily scrutinized for the past few years. But we’ve never had quite a clear look at the relationship between Prince Harry and Meghan Markle and Prince William and Kate Middleton, until now. Longtime royal writer Christopher Andersen takes fans into the intimate conversations and exchanges between these two powerful couples in Brothers & Wives: Inside the Private Lives of William, Kate, Harry, and Meghan, illustrating what was lost, gained, and what might be found as the next generation of the royal family embraces the future.

Before you go, click here to see the craziest conspiracy theories Meghan Markle has faced since becoming a royal.