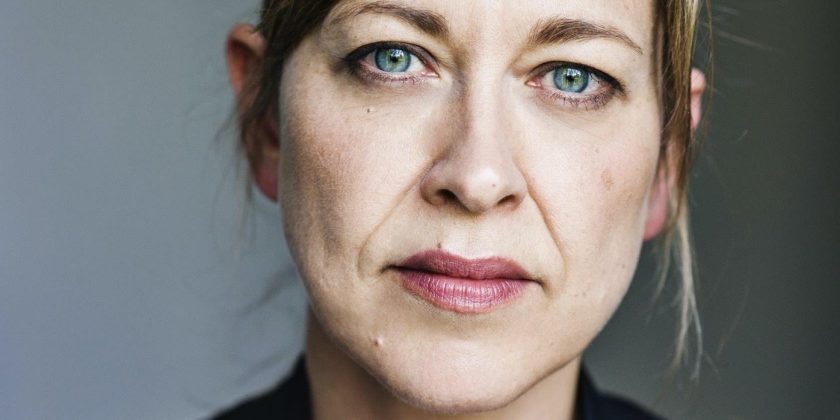 If there’s one thing we’ve noticed about the world of post-lockdown TV, it’s this: we’re far more obsessed with the myriad dramas that stem from long-term love.

So far this year, we’ve sunk our teeth into the likes of Kevin Can F**k Himself, Lie With Me, I Am, and Clickbait – and we’ve still got Angela Black, Scenes From A Marriage, Ridley Road, Hollington Drive, and plenty more to come over the next few months, too.

Autumn TV: 30 brilliant new TV shows to get stuck into this season

It makes sense, then, that the BBC has signed up two of its shiniest stars – Time’s Sean Bean and Last Tango In Halifax’s Nicola Walker – for an emotional new series about marriage.

Here’s what you need to know.

What’s the plot of Marriage?

This much-anticipated drama from Bafta-winning writer and director Stefan Golaszewski holds a microscope up over married couple Ian and Emma as they negotiate the ups and downs of their 30-year marriage.

“We see them dealing with the insecurities, the ambiguities, the hopes and the fears that are part of all marriages as the drama explores the risks and the gifts of a long-term intimate relationship,” promises the synopsis, adding that Marriage will be “sometimes funny, sometimes moving, always revealing.”

What are people saying about Marriage?

Bean has described the series as “intimate,” while Walker has promised that viewers will step into a “beautiful, funny, and complicated world” via the series.

Elsewhere, Piers Wenger – the director of BBC drama commissioning – adds: “The extraordinary depth and complexity of Stefan’s characters calls for two of our most talented and loved actors. Enter Nicola and Sean. It’s always a privilege to have you on the BBC.”

How many episodes of Marriage will there be?

Marriage will consist of four episodes, each of which will run for an hour. So, yes, it’s a mini series – but it’s a meaty one at that.

New on Netflix: 41 truly brilliant films are coming to the streaming platform this autumn

When and where can we watch Marriage?

Filming is due to begin shortly on Marriage, which means we’re likely looking at an early 2022 release date.

We will be sure to bring you more details as and when they become available.