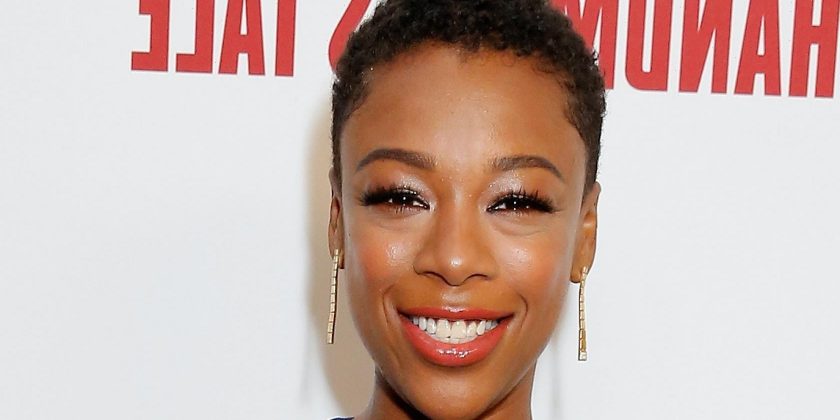 The Orange Is The New Black actor shared the impact of being body shamed and why she feels connected to ‘body gratitude’.

The Handmaid’s Tale and Orange Is The New Black actor Samira Wiley is calling out unrealistic beauty standards after being body shamed during a photoshoot, where she was told her stomach could be “fixed in post”.

In an interview with People, Wiley recalled the incident which she said “really affected her”.

“I remember this one so vividly because I feel like I have a healthy body image, and I was on the shoot and one of the outfits they put me in, was something that showed a bit of midriff,” she told the interviewer. “And honestly, I thought it was fine. But someone on the set was like, ‘Oh, don’t worry. We can fix that in post.’”

While she said that she was “in a good place with her body image,” at the time, she added: “I can’t imagine what all of these young girls who are just looking at these magazines, and their perception is that this is reality and it’s not.

“But this is what I have to deal with?”

Wiley, who received an Emmy for her role as Moira in The Handmaid’s Tale, is currently co-producing an upcoming documentary called The Gratitude Project, which features stories from women who have used body gratitude – the idea that we should appreciate our bodies for what they are, regardless of what they look like –and is set to premiere at the Tribeca Film Festival.

Speaking on the importance of self love and acceptance, Wiley added: “It seemed to be really in line with the lessons that I feel I’ve learned throughout my life, and to be able to learn from all the people that we’re going to be featuring in the documentary as well … I’m just all about learning about that and about spreading this idea to anyone that it can touch.”