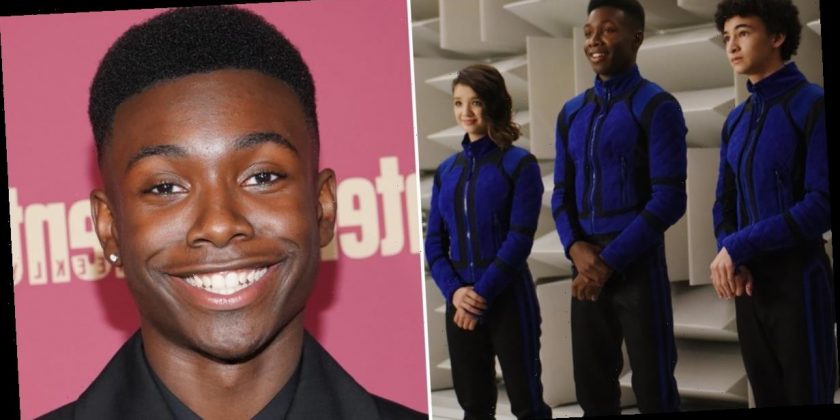 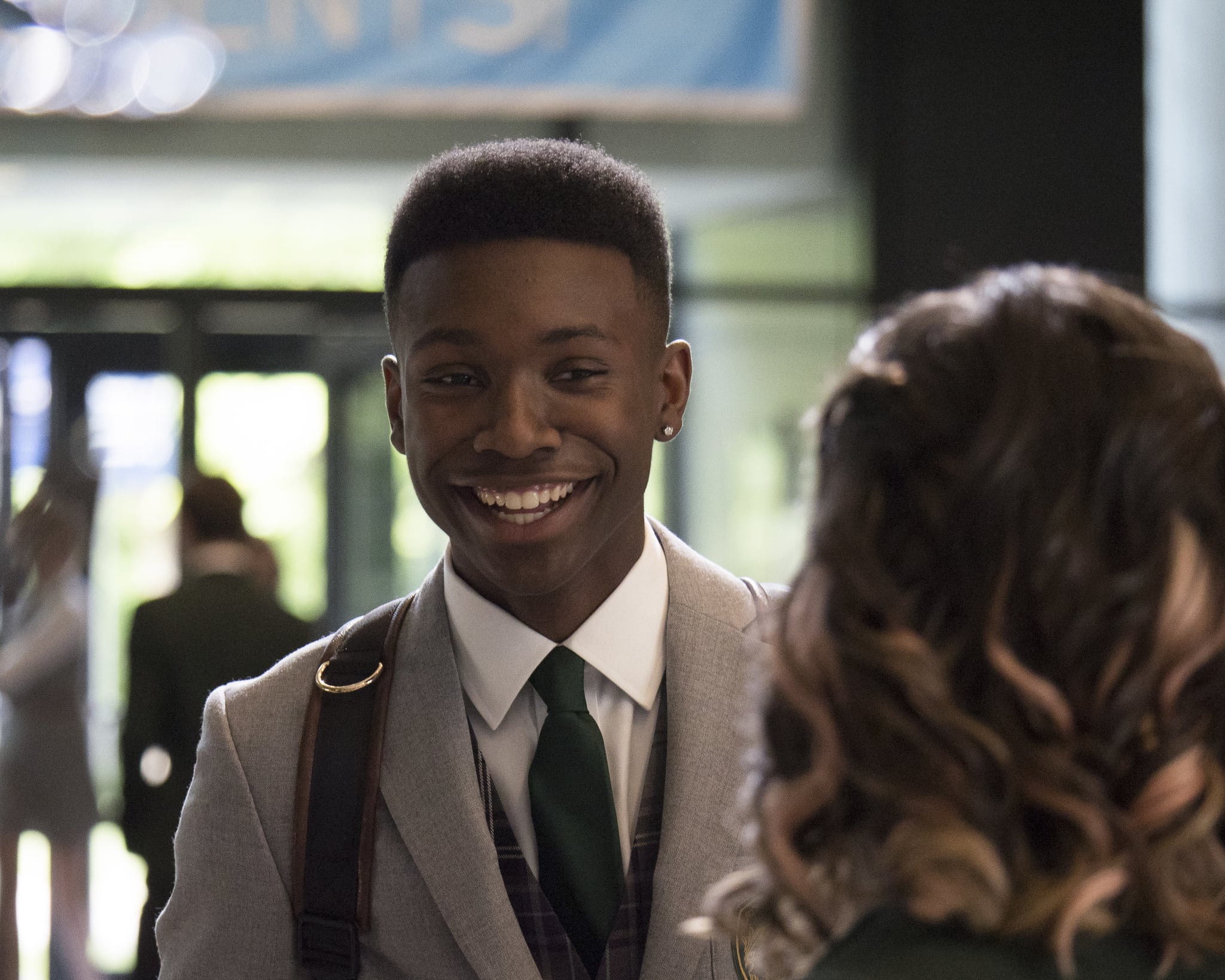 Grab your tickets for the royal ball ASAP, because Niles Fitch is making history as the first live-action Black Disney prince, according to Entertainment Weekly. “Welcome Disney’s first Black prince @disneyplus,” he wrote in a recent tweet sharing the news. Fitch, who’s primarily known for his role as young Randall Pearson on This Is Us, will star alongside Andi Mack‘s Peyton Elizabeth Lee, Ashley Liao, and Pitch Perfect‘s Skylar Astin in the sci-fi fantasy film Secret Society of Second-Born Royals.

The movie follows the life of Sam (Lee), a rebellious teenager living in the kingdom of Illyria, who’s resentful of living in her older sister Princess Eleanor’s (Liao) shadow. “Sam has always felt like not only is she second born, but she is also second best,” Lee said. But Sam soon learns that her birth order means she inherits superpowers, which leads to her being drafted into a secret society of gifted teens on a mission to keep the world safe. Secret Society of Second-Born Royals marks Fitch’s fifth film role and is scheduled to stream this summer on Disney+.