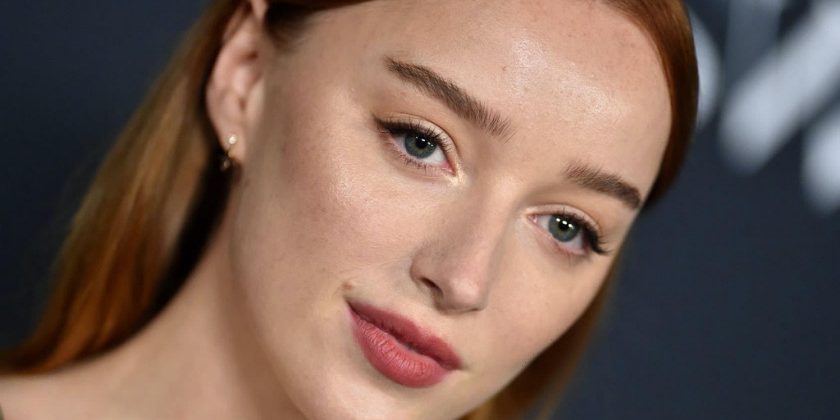 Phoebe Dynevor, beloved star of Shonda Rhimes’ Bridgerton, is set to star in a new film, Fair Play. Here’s everything we know so far.

In Netflix’s Bridgerton, Phoebe Dynevor captivated global audiences with her performance as Daphne, the beautiful eldest daughter of the titular Bridgerton family.

Since then, Dynevor has starred in Sky’s The Colour Room and now has been cast to star in new film Fair Play. The drama is set to follow Dynevor as she takes a major career promotion but the cut-throat nature of her work has unsettling consequences for her relationship.

Here’s what we know about Fair Game so far…

What is the plot of Fair Game?

“The story is set after a woman’s promotion at a cut-throat hedge fund sends her relationship with her male partner on a downward spiral that threatens to unravel far more than just their recent engagement.”

Fair Play will be written and directed by Chloe Domont, who will be making her feature film debut with this project. While this may be her first film, Domont has already directed multiple episodes of Suits and is best known for her work on USA’s Shooter, HBO’s Ballers, and Star Trek: Discovery.

Who will star in Fair Game?

As mentioned, Dynevor will play the woman who gets promoted and then has to navigate the struggles of balancing her professional and personal life.

Alongside her, playing her partner, will be Alden Ehrenreich, who is best known for his roles in Coen brothers’ Hail Caesar! and as Han Solo in Solo: A Star Wars Story.

Alden Ehrenreich will be starring alongside Phoebe Dynevor in Fair Game.

When will Fair Game be released?

While a release date and further details are yet to be announced, we do know that production for Fair Game is slated to start in Serbia in January 2022.

Watch this space for updates.