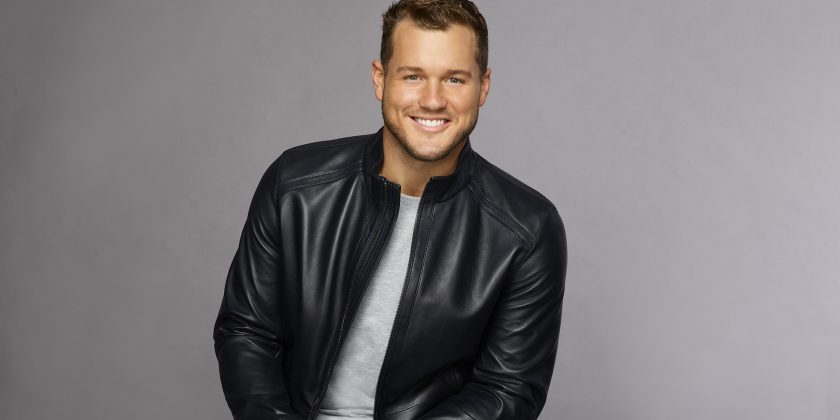 It’s no big secret that The Bachelor’s new leading man Colton Underwood is a virgin. In fact, ABC has essentially positioned every bit of info hyping his season around this fact. And in the just-released Bachelor season 23 premiere sneak peek, it’s clear Underwood’s virginity will, in fact, be a major topic of discussion.

In the short clip teasing the season, which is set to premiere on Jan. 7, one romantic hopeful (Erika from Encinitas, California, to be specific) expresses her confusion to fellow contestants over Underwood’s virginity before grilling the suitor himself. She is determined, it would seem, to get to the bottom of Underwood’s decision to abstain from sex.

“I just want to know why he’s a virgin. Like, what’s going on — are you saving it for marriage, what?” Erika wonders aloud to a group of other women also vying for Underwood’s affection.

Moments later, she tells the camera, “That’s just so weird. That just doesn’t happen nowadays. For me personally, sex in a relationship is very important, and Colton is a very handsome guy. It was definitely lust at first sight.”

When another contestant asks Erika if Underwood’s answer could potentially bother her, Erika admits, “Maybe!”

And, well, she apparently wastes no time trying to figure out those motives. When Underwood takes her aside for some one-on-one time, Erika gets straight to the point. “This is a lot for you, I’m sure,” she starts before grilling him, “So I’m just going to straight-up ask this: everyone knows you’re a virgin, so I want to know why.”

Of course, this a teaser trailer and ABC fades the clip to black before Underwood answers.

However, it’s safe to assume he does open a dialogue with Erika about his reasons — although it’s important to point out it’s totally his decision, and his to explain if and when he wants to.

Fans first learned about Underwood’s virginity when he appeared as a contestant on Becca Kufrin’s season of The Bachelorette. When things started to get serious between the two, Underwood chose to share this “small part” of himself with her.

And, if Erika goes back and watches the episode, she’d realize that Underwood, a former professional football player, did at least partially address the root of his abstinence. “I haven’t had that many girlfriends or that many dates because of sports. And because of that, I still am a virgin,” he told Kufrin.

In an exclusive interview with People released on Jan. 2, Underwood explained, “It was just one of those things that I didn’t think was going to be a big deal, but a lot of people latched onto that.”

As for why he has continued to allow it to be a talking point, he said, “It’s a decision I consciously made, but it’s just something that makes me into who I am. There is a stigma around athletes, and I think the more that us humans can do to break those, the better.”

Going into his season, Underwood is acutely aware that this stigma is shaping how people interpret his experience — especially one particular part of the journey.

“It’s no surprise to me that people are going to view the Fantasy Suites as this big week for me,” Underwood told People. “People are probably going to put a lot of pressure [on it]… but for me, it was more about the private moments.”