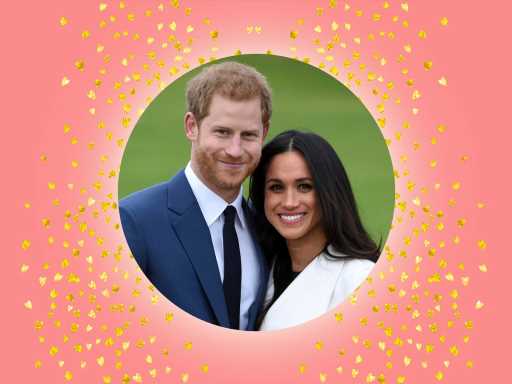 Meghan Markle and the royal formerly known as Prince Harry have the most epic romance — from their engagement period to their star-studded wedding to announcing they were expecting their first child together and now embarking on their new life.

Pepper in some major tours in the U.K. and Australia as well as various charitable engagements it’s dizzying to think of all the times we’ve seen these two out and about — from visiting with leaders from Malawi, Mozambique, and Morocco discussing renewable energy, jobs, tourism, and environmental issues to visiting women at The Hubb Community Kitchen in London these two are constantly doing what they can to make the world a better place.

One of the best parts about seeing this couple out and about, though, is how much attention and affection they unabashedly share with each other in public. Sure, they’re not tweeting sweet nothings at each other like John Legend and Chrissy Teigen or commenting on each other’s Instagrams like Kelly Ripa and Mark Consuleos but we couldn’t help but notice there’s plenty of photographic evidence of the loving looks and romantic moments shared between Harry and Meghan.

On that note, here are some of the most romantic photos captured of the royal couple.

A version of this article was originally published in December 2019.