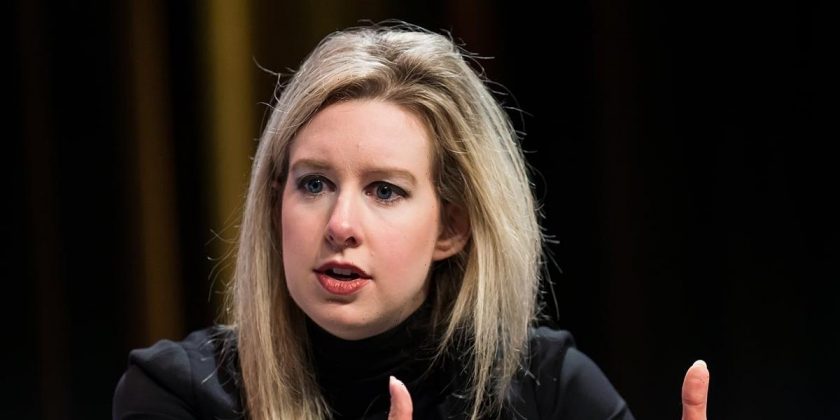 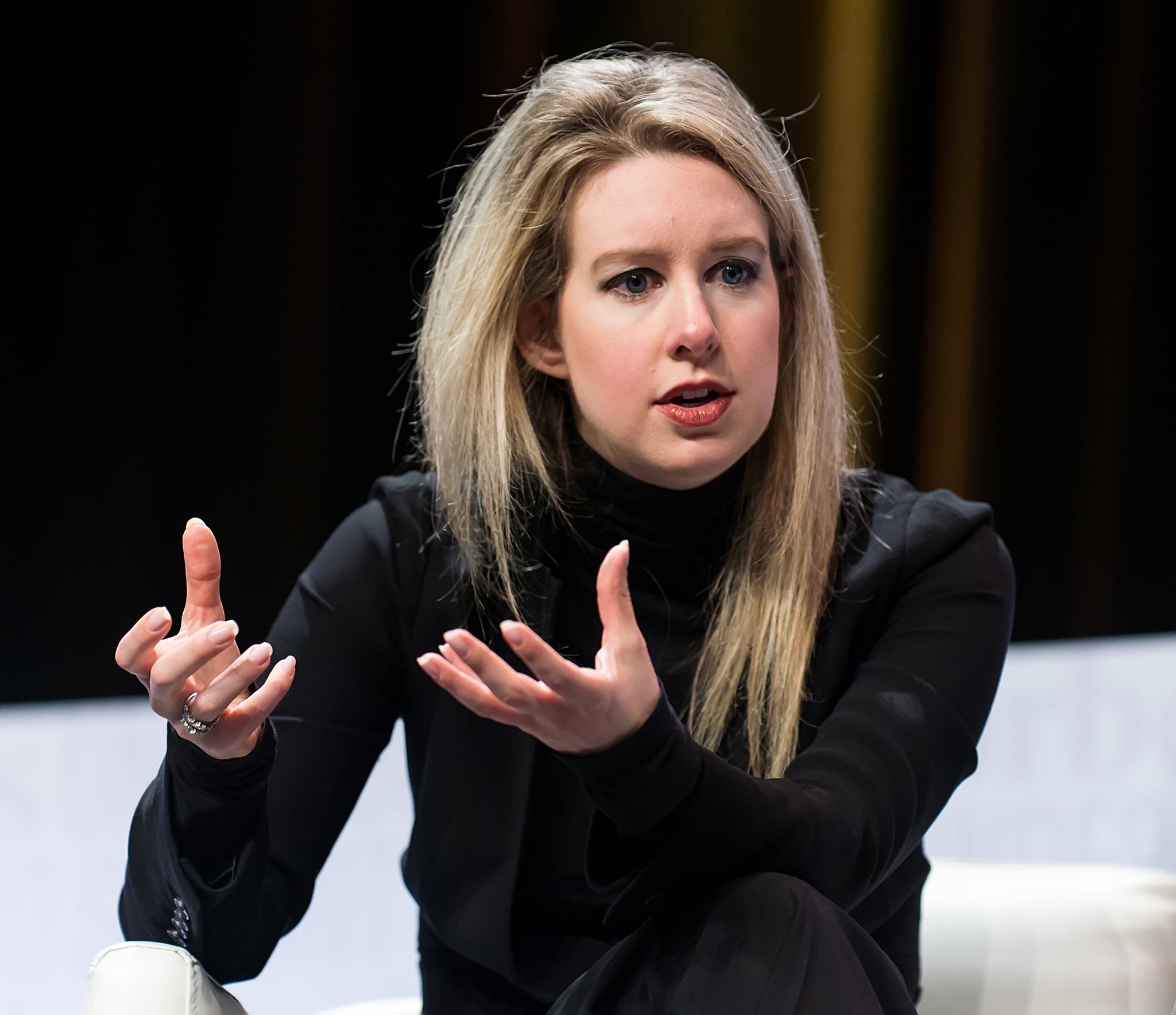 Theranos founder and self-made tech billionaire Elizabeth Holmes is the subject of Hulu’s new limited series titled “The Dropout.” The eight-part series recalls the rise and fall of Holmes and her company amid its massive fraud scandal. In the early 2000s, Theranos followed in the footsteps of revolutionary tech companies like Apple and Facebook. Holmes boosted it as a promising solution to transform blood testing and democratize healthcare as we know it. But by 2015, the Palo Alto company, along with its former CEO, were in hot water once inaccuracies in Theranos’ technology were exposed as well as Holmes’s cover up.

Holmes’s professional demise came shortly after when authorities caught onto her scandal. She stepped down from her role as Theranos’ CEO in June 2018, and around the same time, a federal grand jury indicted her on nine counts of wire fraud and two counts of conspiracy to commit wire fraud. So what happened to Theranos after Holmes was disgraced from her position? Here’s the full backstory the company’s history.