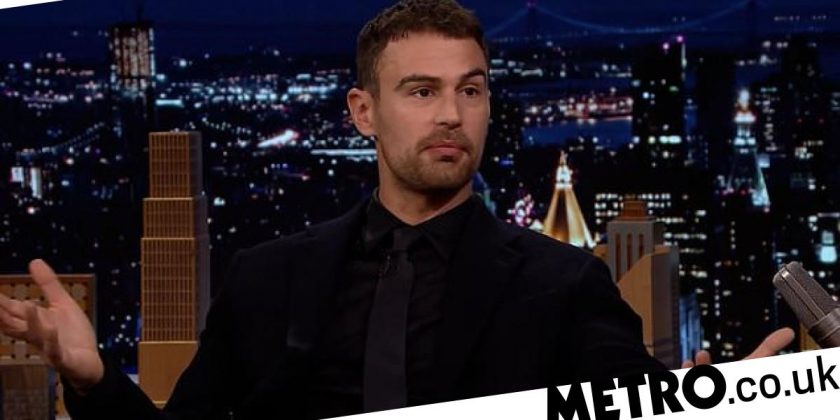 There’s been plenty of speculation about Theo James’ appendage after he stripped completely naked in the first episode of The White Lotus season 2, but he’s now confirmed that what we saw was a ‘pee-pee prosthetic’.

The premiere episode of the second season of the show returned to our screens at the end of October and while the murder mystery has viewers hooked, they also couldn’t stop talking about an X-rated scene where little was left to the imagination.

Set in Sicily this time around, one of the hotel guests at The White Lotus is Cameron Babcock (James), a successful businessman on vacation with his wife Daphne (Meghann Fahy).

But when it came time to relax, Cameron wasted no time in getting naked to change into a pair of swimming trunks.

During the scene, Cameron took off his clothes in eyeshot of his best friend’s wife, Harper (played by Aubrey Plaza).

Although not full frontal, his penis could be seen dangling in between his thighs, with many fans left debating whether it was the real deal or whether a prosthetic was being used. 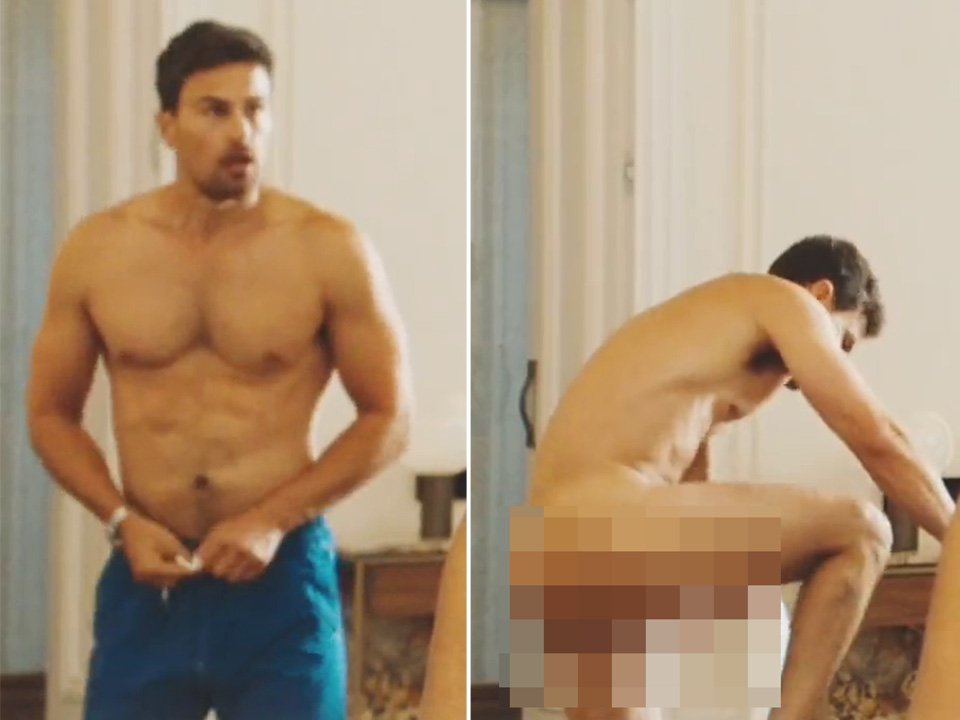 Now after weeks of leaving us, er, hanging, James has said it was some sneaky trickery and labelled what we witnessed as a ‘pee-pee prosthetic’

‘So, you know, the truth of it is that you go into these things and you have conversations with the director and the producers and they go “ok, for this we are going to use a prosthetic, we are going to use something”,’ he said while appearing on The Tonight Show Starring Jimmy Fallon.

As Fallon said: ‘Wow, thank goodness. That makes so many men feel so good right now.’

Recalling chats he had with one of the make-up artists, James said his input just included wanting what he wore to ‘not be distracting’, which obviously did not happen.

‘He needs to be a regular Joe, because the scene is about…you know, it’s not about the pee-pee,’ he said of that initial conversation.

‘It’s about the power play and sex and whether he did it deliberately and whether it was an accident.’

But he says he was shocked himself when he saw it for the first time and described it as ‘a hammer or something’.

‘It’s like she stole it off a donkey in a field. The thing is ginormous.’

Along with director Mike White, James inspected the size of the ‘average’ penis and joked that they each called their respective partners to offer their apologies that they were not measuring up.

‘Yea so it was nine inches flaccid and about four inches wide,’ he added.

James had previously revealed that the scene in question actually had to be ‘toned down’ because it was slightly too crude.

However this was just the first of a series of twists and turns in the show, with the latest episode showing Jack (Leo Woodall) having sexual intercourse with his ‘uncle’ Quentin (Tom Hollander).

The White Lotus season 2 airs Mondays on Sky and NOW in the UK.