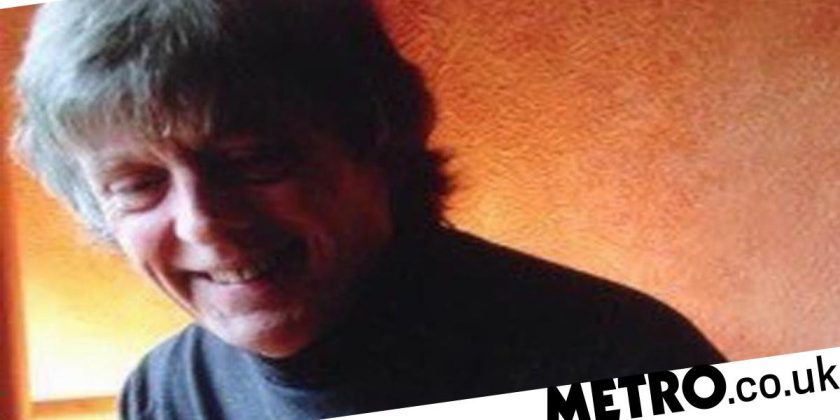 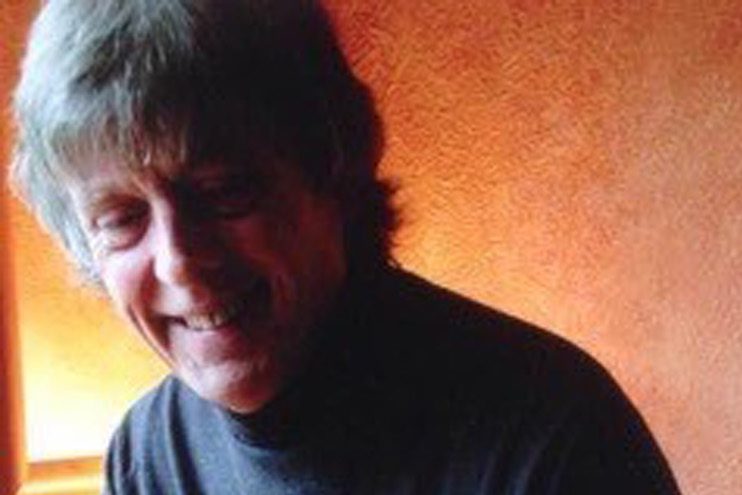 Anthony ‘Top’ Topham, founding guitarist of The Yardbirds, has died at the age of 75 following a battle with dementia.

The musician, who later adopted the name Sanderson Rasjid after joining the Subud spiritual movement, helped form the pioneering rhythm and blues band in London in May 1963.

He left before their commercial breakthrough and was succeeded as lead guitarist by Eric Clapton, then Jeff Beck and finally Jimmy Page.

A statement from his representative said: ‘Sanderson Rasjid, born Anthony ‘Top’ Topham, passed away peacefully on Monday January 23 surrounded by his family.

In his later life, he also worked as an interior designer and was a mural and fine artist.

His death comes two weeks after that of fellow Yardbird Beck from bacterial meningitis.