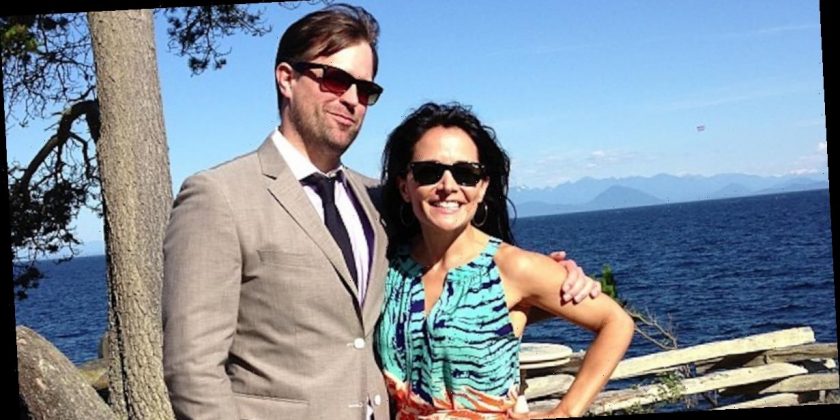 HBO’s The Vow takes viewers inside the harrowing world of NXIVM by shedding light on the inner workings of the sex cult (which operated under the guise of a self-help organization) and its former members, including Canadian actress Sarah Edmondson and her husband, Anthony “Nippy” Ames. Edmondson and Ames met through NXIVM in 2006, and they later connected through the program’s V-Week, which is the organization’s version of an adult summer camp. They eventually tied the knot in May 2013, with several of the cult’s members serving in the bridal party. Just like with Mark Vicente and Bonnie Piesse’s nuptials, NXIVM leader Keith Raniere also wrote Edmondson and Ames’s wedding vows.

Following their wedding, the couple moved to Vancouver, where the Albany-based organization had opened a new center, with Edmondson as one of the owners. Shortly after, Edmondson and Ames welcomed their first child, a son named Troy. At the time, Edmondson was one of NXIVM’s most prominent members, recruiting thousands of people to the organization and even joining NXIVM’s women-only secret society DOS. Meanwhile, Ames was the head of Society of Protectors (SOP), an exclusive men’s club; however, he had no prior knowledge of DOS.