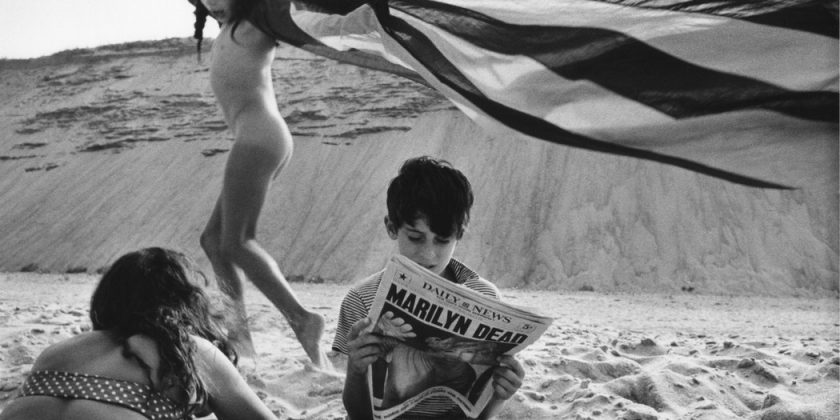 In his introduction to Robert Frank’s seminal photo book, “The Americans,” Jack Kerouac claimed the photographer had captured “scenes that have never been seen before on film.”

He was referring not to particular people, places or objects but to “the humor, the sadness, the EVERYTHING-ness and American-ness” Mr. Frank documented as he traveled the country on a Guggenheim Fellowship beginning in 1955. At a time when mainstream publications tended to favor a rosy view of American life, Mr. Frank presented a comparatively stark vision that also challenged the aesthetics of popular photography. 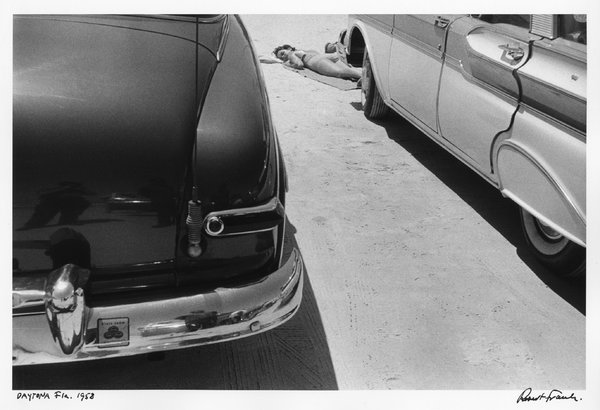 Only 83 of the nearly 28,000 photographs Mr. Frank made during his journeys appeared in the book, which was published in France in 1958 and then in the United States a year later. In 1978, Mr. Frank sold the rest of those photos, along with his entire archive at the time, to cover living expenses and fund his filmmaking. While some of those photographs have since been exhibited at various museums and galleries, there are still many thousands more that, with apologies to Mr. Kerouac, have been seen before on film — but never by a wide audience.

“Just because a picture didn’t make it into ‘The Americans’ doesn’t necessarily make it a less significant picture,” said the photography dealer James Danziger. “It just makes it a less well-known picture.”

Mr. Danziger represents the Pennwick Foundation Collection, the largest set of Mr. Frank’s photos intact from the 1978 purchase. An exhibition at Mr. Danziger’s New York gallery from Feb. 9 to March 16, “Robert Frank’s America,” is the third there since 2012 to feature some of the unpublished photographs in that collection. Many of the photos were taken during the same period Mr. Frank was working on “The Americans,” but some were made after the book’s publication.

Mr. Frank, 94, personally approved the selection of photos published here. Mixing observation, poetry, symbolism and enigma, they are, in Mr. Danziger’s view, “what one would think of as pure Frank.”

Many photos in this collection echo the themes and compositions of some of Mr. Frank’s most famous photos from “The Americans.” A 1962 image made in Wellfleet, Mass., prominently features a waving American flag, much like the iconic “Parade” photo he made in Hoboken, N.J., seven years earlier. A 1958 photo of a woman on a blanket between two cars in Daytona, Fla., is reminiscent of a 1955 photo of sunbathers next to their cars in a public park in Ann Arbor, Mich. A 1956 photo made in Lusk, Wyo., meanwhile, focuses on a drive-in movie theater, which was also the subject of one of Mr. Frank’s famous photos made in Detroit a year earlier.

“I don’t think you get the feeling when you go through ‘The Americans’ that it should have had more pictures, but he could have used a different 83 and made an equally powerful book,” Mr. Danziger said. “There were that many powerful pictures.”

Mr. Danziger says the power of these images has not diminished with time. Unlike other vintage photographs that now trade on nostalgia for their appeal, he said, Mr. Frank’s photos remain as relevant today as they were in the 1950s. The more of those photos we see, the more that’s apparent.

“The America he was portraying has not changed in a lot of fundamental ways,” Mr. Danziger said. “That is both for good and for bad.”