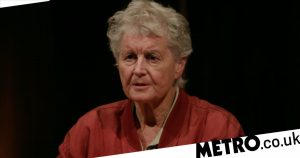 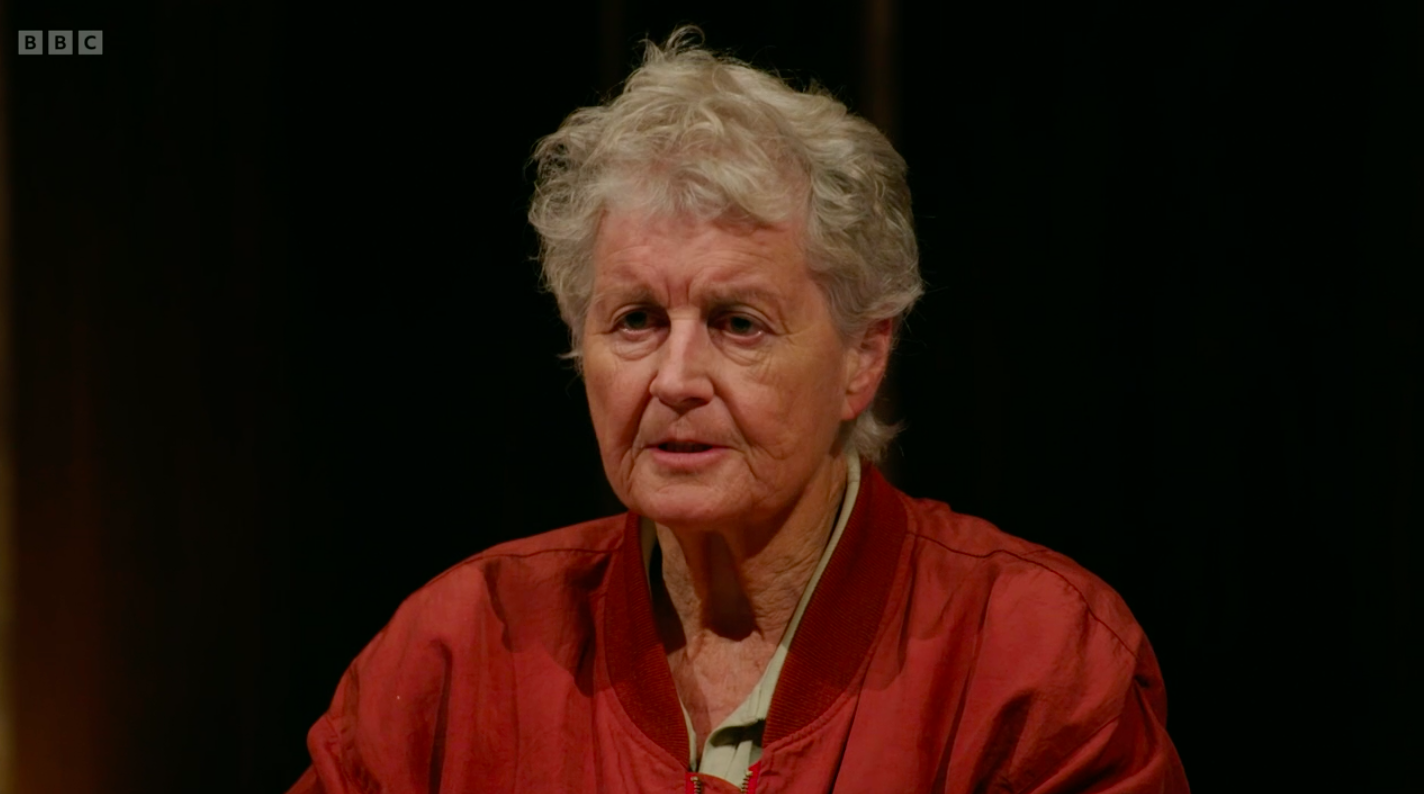 Andrea Addison was a real favourite on The Traitors and hearts were certainly broken when she was murdered.

And Andrea herself – who was 72-years-old at the time of filming – was ‘gutted’ to have been killed off so close to the end, with the final, and the prize money, within touching distance.

She was the eldest of 22 contestants on the new thrilling BBC gameshow which, hosted by Claudia Winkleman, offers players the chance to win £120,000 if they played their cards right and made it through all banishments and midnight murders.

Sadly (very, very sadly), Andrea was murdered in the dead of night by the only remaining original Traitor, Wilfred Webster, at a time when she really thought she could’ve gone all the way.

Speaking to Metro.co.uk, retiree Andrea reflected on her journey on the show, and her reaction to her exit.

‘I hadn’t really prepared myself for being murdered right then,’ she confessed.

Adding that she was always suspicious of Wilfred, she explained that it wouldn’t have been possible to convince the others to vote for him.

‘I was gutted, of course. I really thought I could get to the end. And it was only on the Saturday night before being murdered that I thought I might go to the end, the only time, isn’t that strange?’

‘It is what it is. It was what it was. I sent a note very quickly to Wilf when I got my phone back!’

However, Andrea was ‘pretty pleased to have got where I got.’

On whether she could’ve handled being a Traitor herself, Andrea explained how she initially was desperate to receive the poisoned chalice.

Alas, it was Wilfred, Amanda Lovett, and Alyssa Chan who were the chosen ones, which Andrea now accepts was the right decision.

‘I wanted to be a Traitor but very quickly realised I couldn’t have possibly been,’ she shared. ‘I would’ve crumbled. You have people’s hopes, aspirations, fears… everything. It’s very moving.’

‘I think I could’ve done it, I think I had the resistance to do it, but I was much happier not being. It was very comfortable being a Faithful.

‘While I was very cross with Claudia for not choosing me at the beginning, I re-thought that and knew I was wrong.’

Honestly, we reckon Andrea made the perfect Faithful.

The Traitors is available to stream on BBC iPlayer.