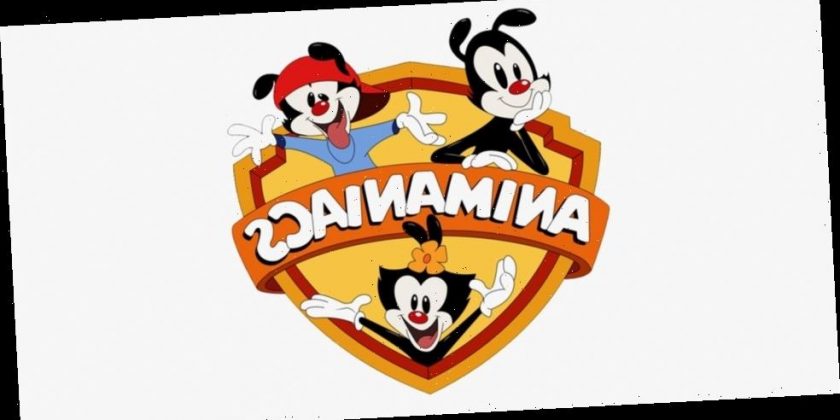 The official trailer for Steven Spielberg‘s Animaniacs is now here, following a string of updates, like “>the cartoon’s original voice cast returning, about the upcoming show throughout last year.

Hulu unveiled the trailer, a two-minute promo assuring fans that last year’s announcement is indeed confirmed — Wakko, Yakko and Dot will be back with their original voices. The show has promised that the new reboot will be chock full of gags and self-referential jokes, and the trailer is a good indication of that. The teaser opens with Yakko speaking directly to the camera: “Hello. Reboots are symptomatic of a fundamental lack of originality in Hollywood… Here’s your check for the Animaniacs reboot, you sellouts.” A flurry of jokes, from quinoa to Beyoncé, are shared throughout the trailer, and skeevy, quirky characters, a giant orange cyclops, the nostalgic Pinky and the Brain, offering a glimpse of the humor and visuals fans ought to expect from the upcoming series.

Steven Spielberg’s upcoming Animaniacs reboot is set to stream on Hulu on November 20 — scroll above to watch the trailer.

In case you missed it, check out Hulu’s Watch Party Feature the platform unveiled back in May.
Source: Read Full Article